Admitad Affiliate is a global affiliate marketing network that connects advertisers and publishers within one comprehensive ecosystem. On the network, digital advertising experts are empowered to monetize their traffic, while advertisers increase consumer reach to boost sales. By constantly expanding its influence on new international markets, Admitad Affiliate boosts opportunities for cross-border trade for advertisers using its network. The network operates in multiple sectors including, e-commerce, travel and finance and in 2020, total sales for advertisers via Admitad reached US $5.1 billion. The company was founded in 2009 in Heilbronn, Germany and currently has offices in eight countries around the globe and over 700 employees.
Aside from the Affiliate Network, Admitad infrastructure hosts the Advertiser Marketplace, the in-house startup studio Admitad Projects, the GetUniQ ad management system, and the LetyShops service provider. We develop new means to drive sales and earn online, such as Admitad Cashback, ConvertSearch, ConvertLink, ConvertSocial, and Admitad Vendor Network. 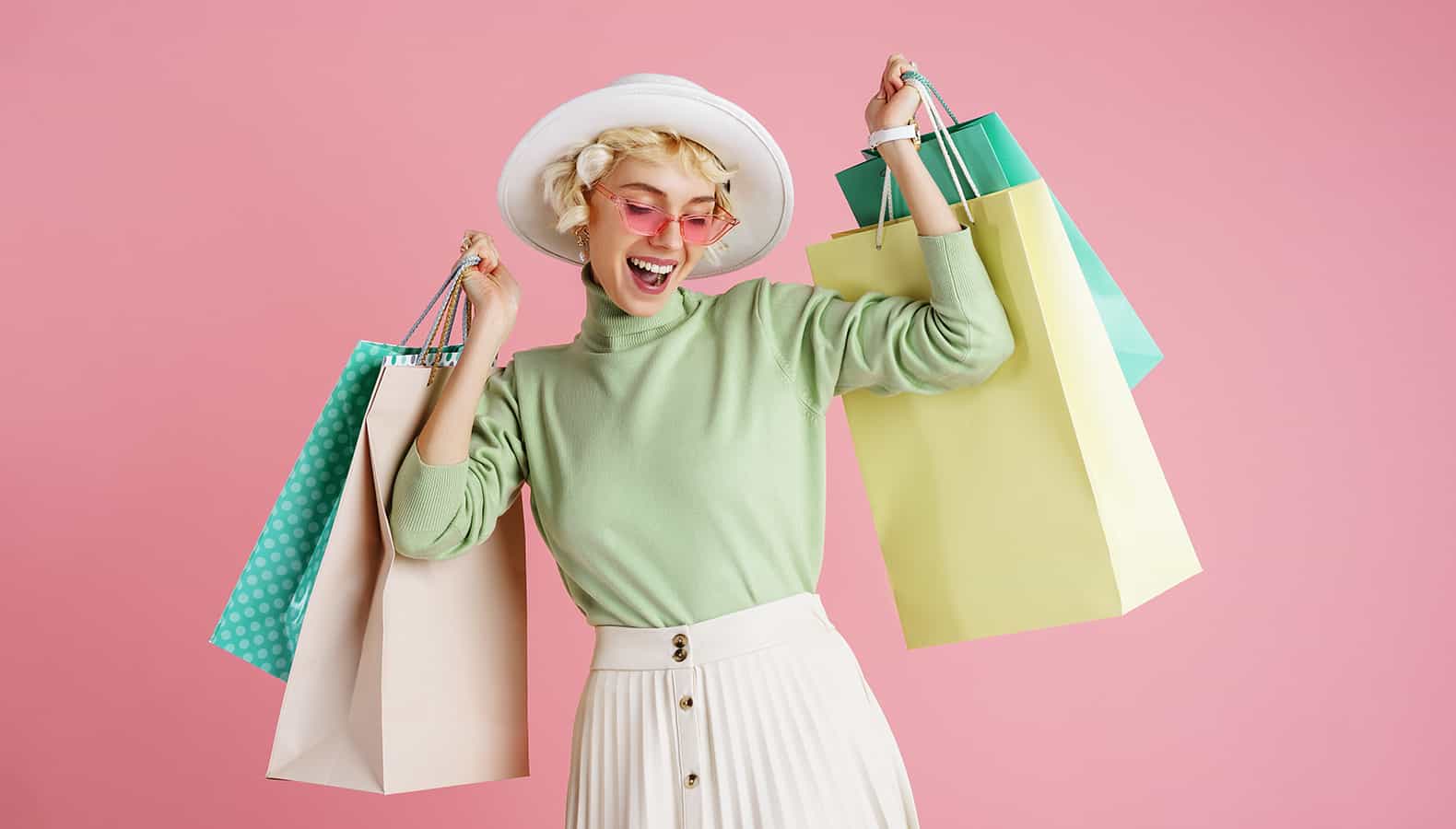 Into the Vogue: How Much Did Fashion Sales Grow in 2021? 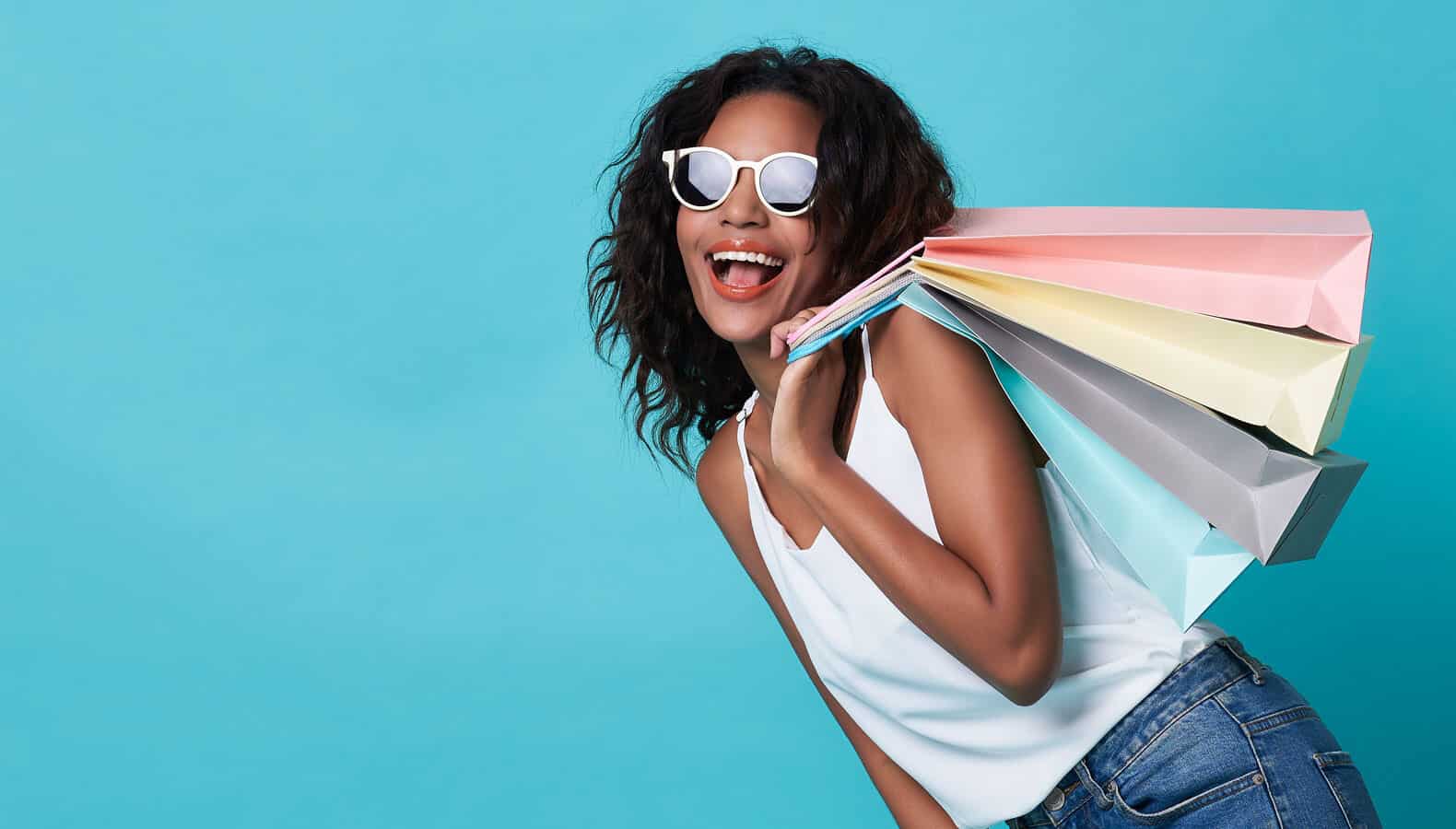 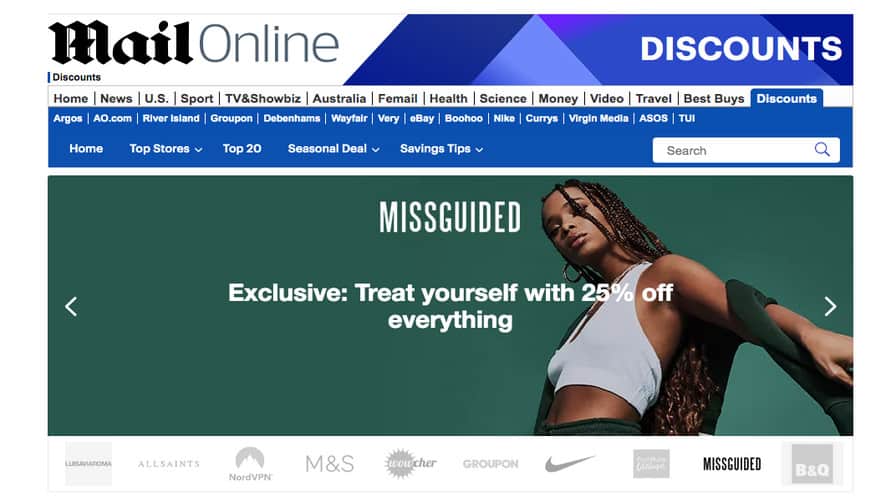 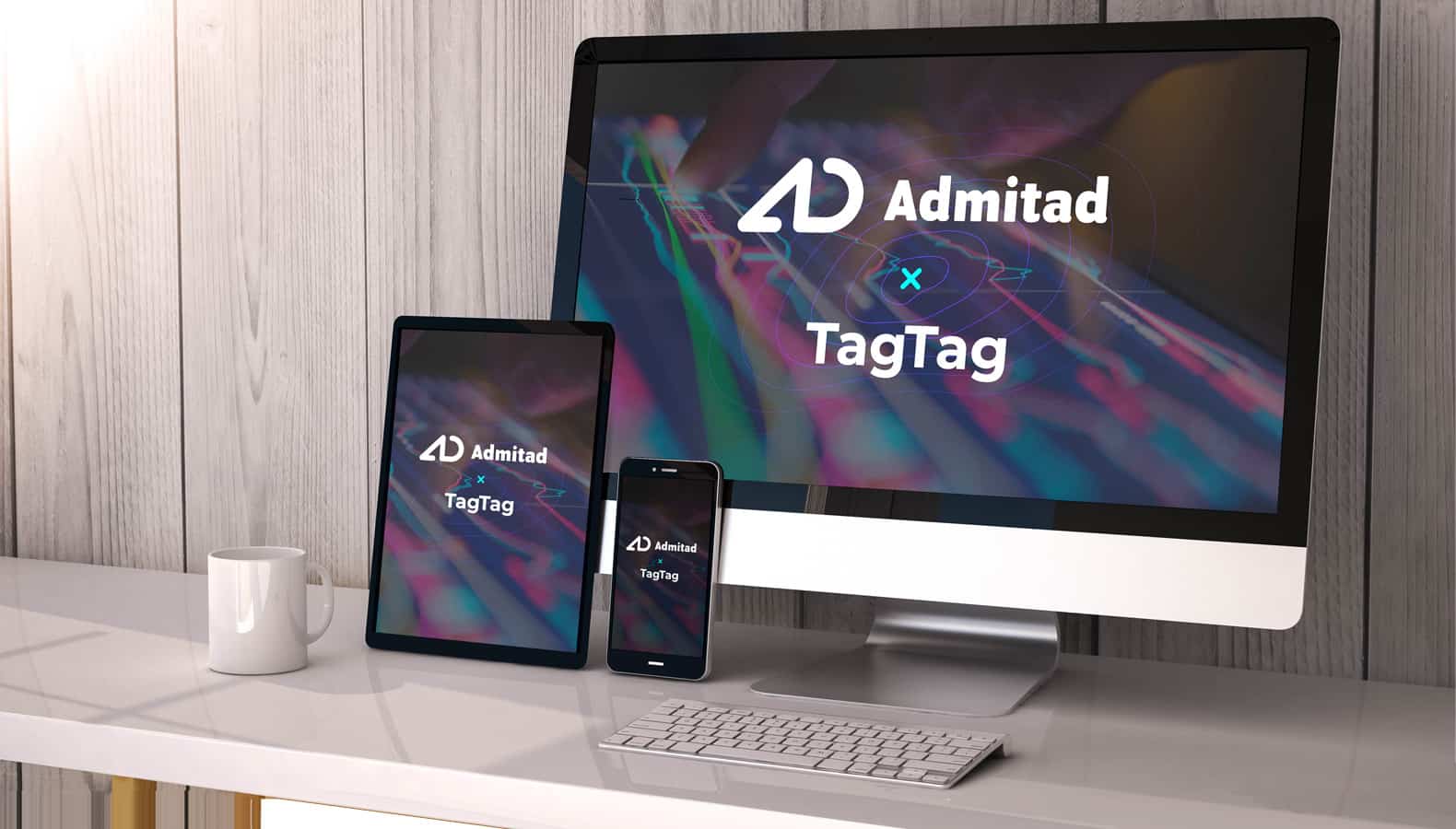 What Can You Gain From Cross-Device Tracking? 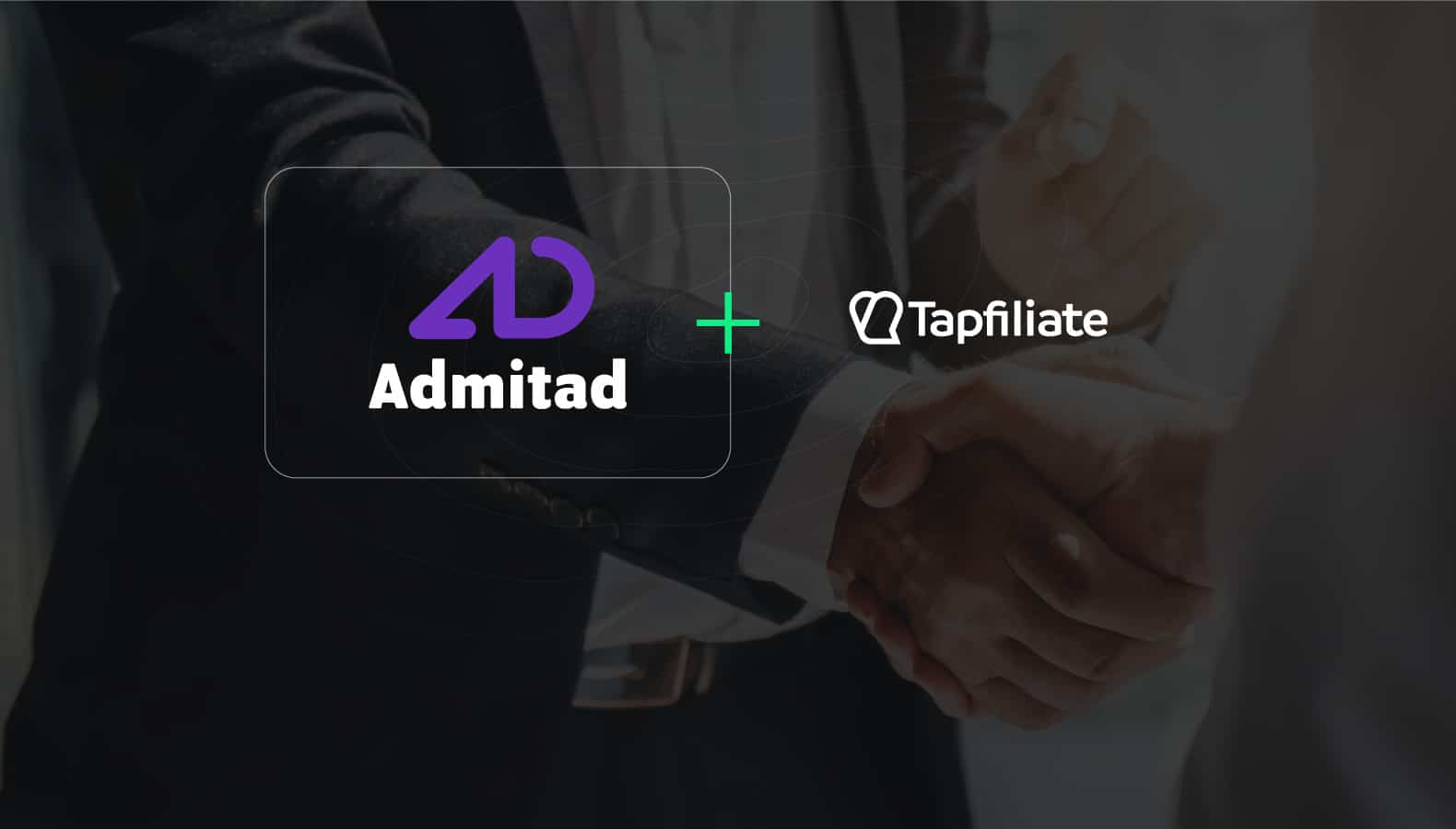 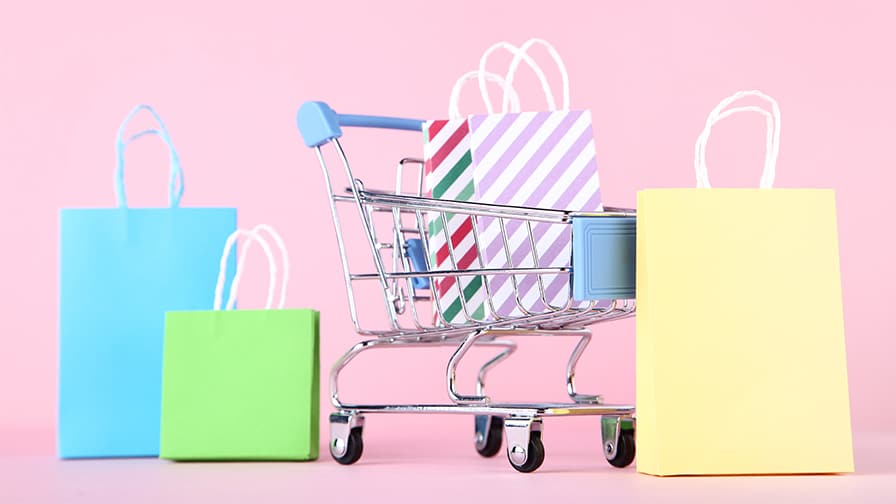 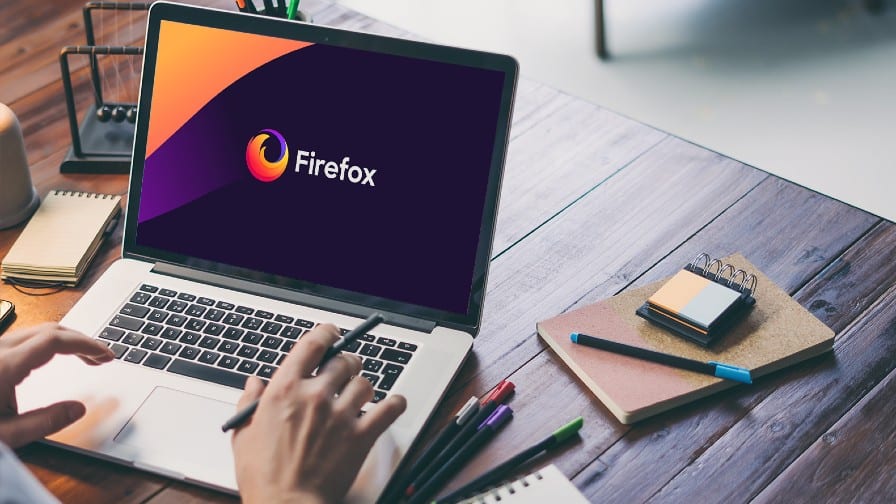 The Death of Redirect Tracking: What is the Threat to the Industry in this Era of Blocking? 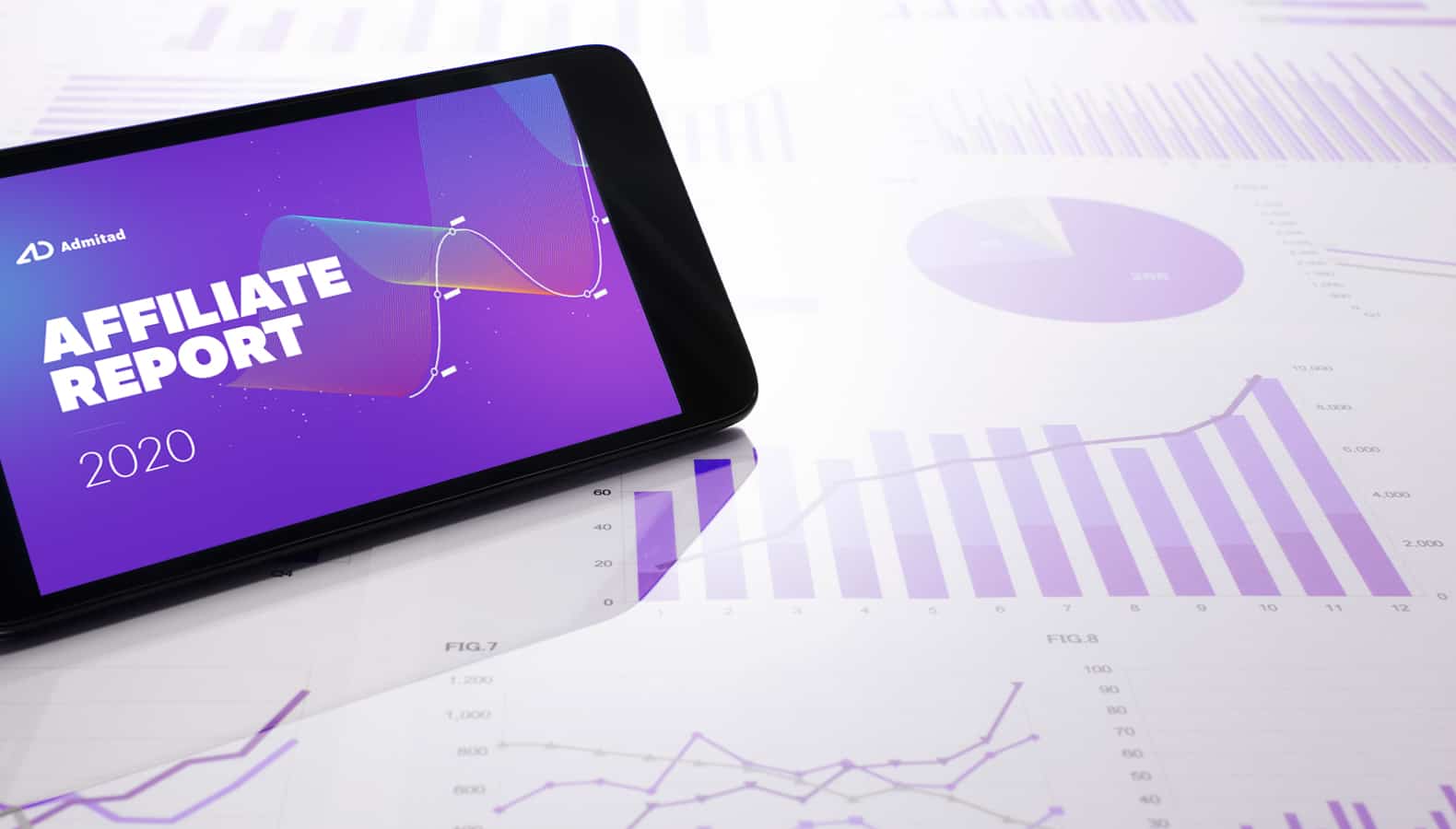 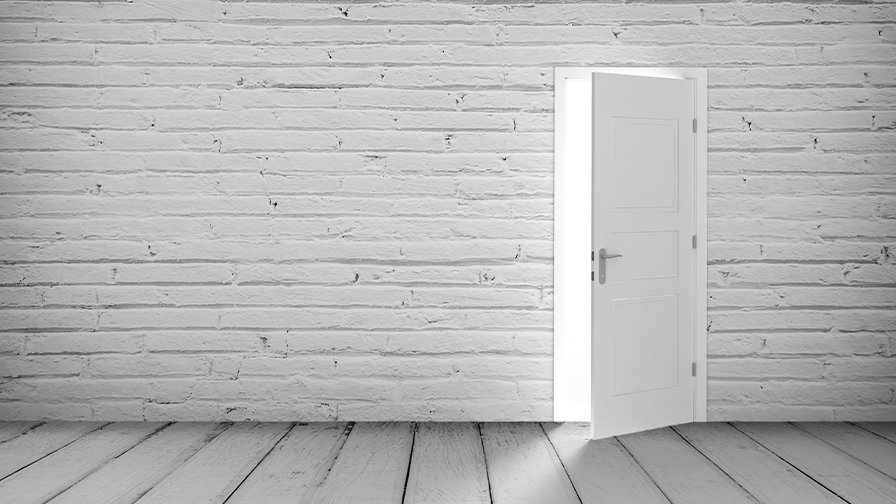 Five Things to Know About the GTM Template Integration 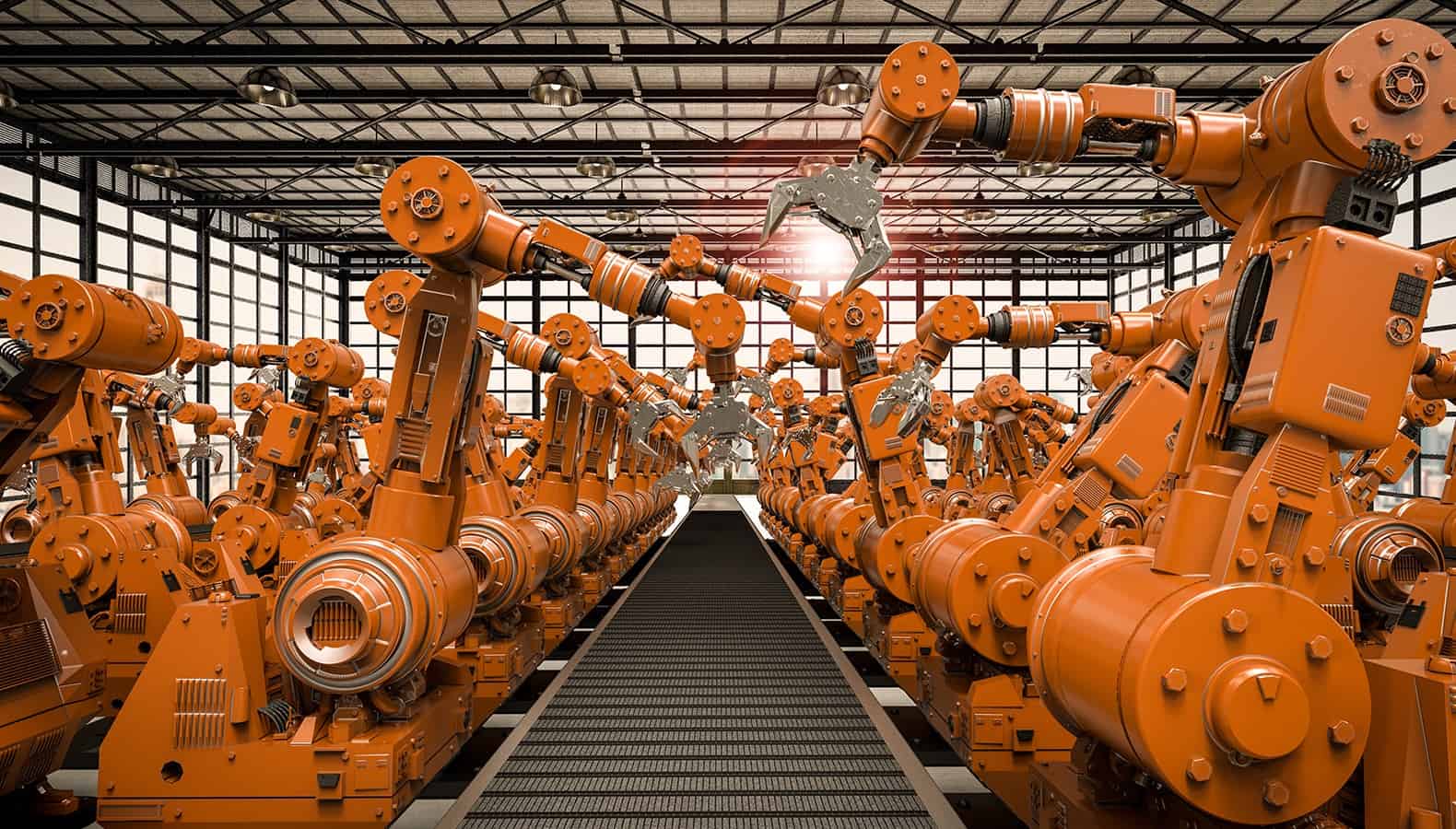 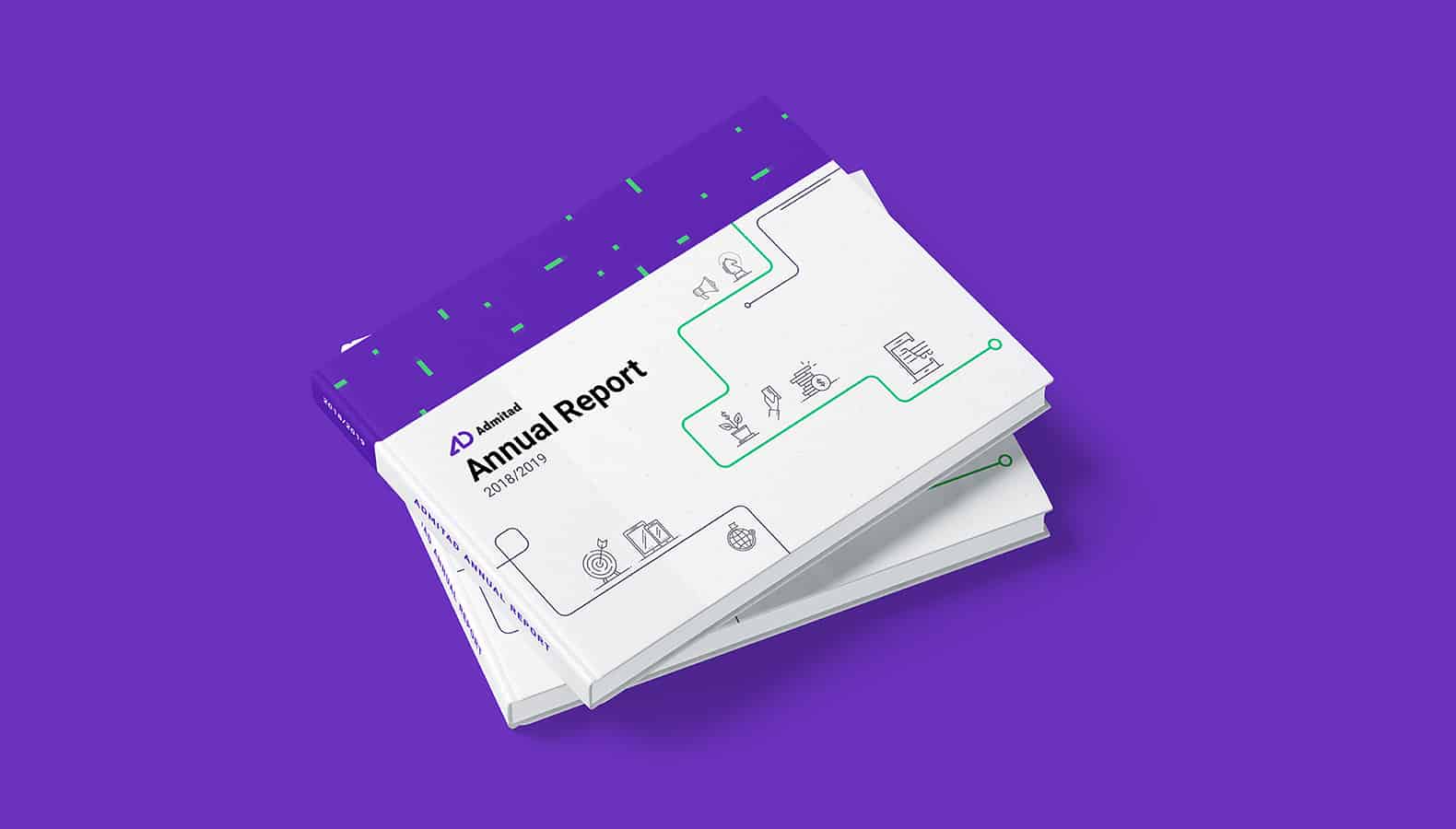 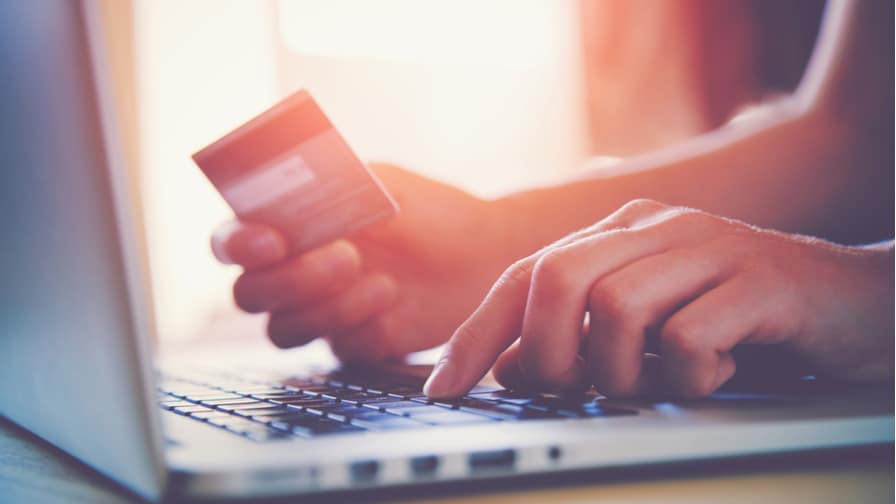 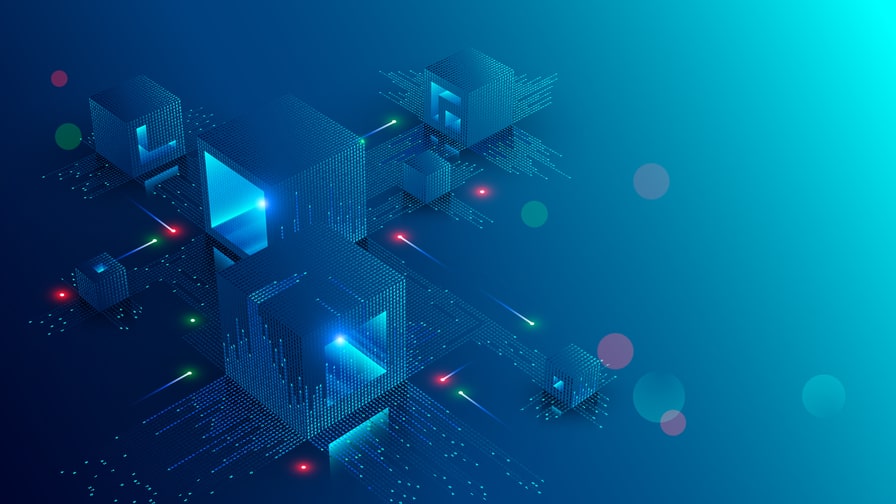 Cookie Blocking: What Marketers Should Know About the New Safari Update 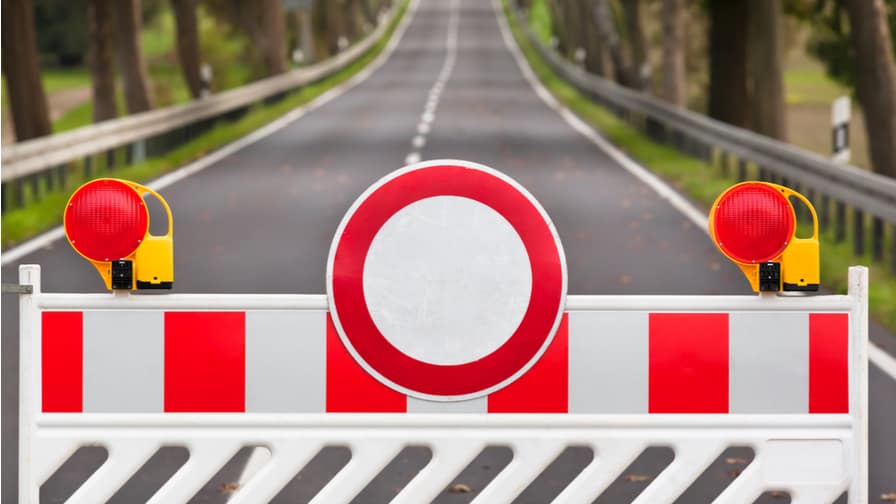 These Affiliate Tools Can Help Advertisers Overcome Their Biggest Roadblocks 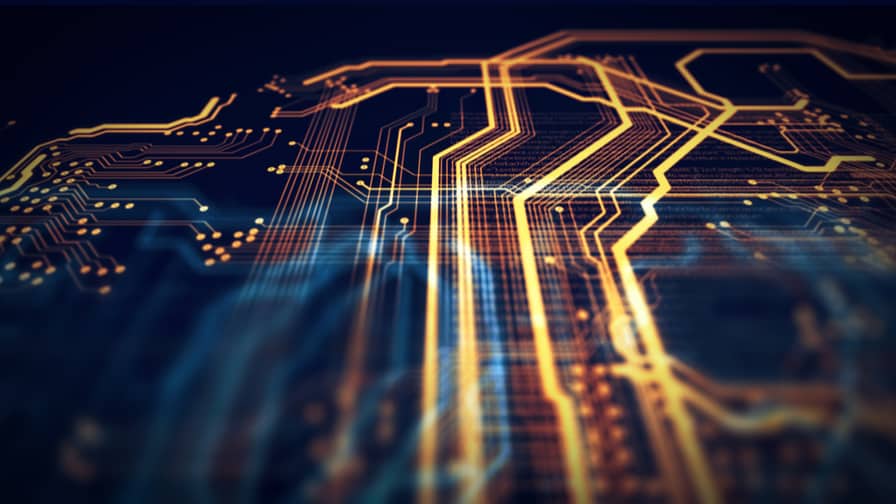 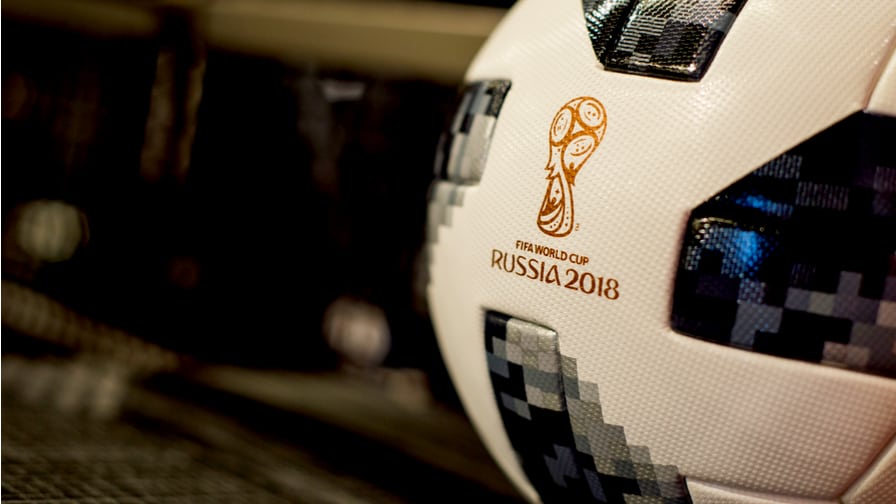 It’s Game Time: How Publishers Can Cash In On The 2018 FIFA World Cup In Russia