Fraud is a Huge Problem You Need to Solve

Fraud is costing you money. Indeed, it is probably costing you far more than you even realise as almost everyone involved with performance marketing - whether that be as an advertiser, network or affiliate - is likely suffering from fraud within the ... 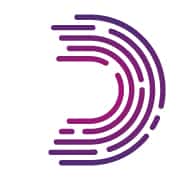 Fraud is costing you money. Indeed, it is probably costing you far more than you even realise as almost everyone involved with performance marketing – whether that be as an advertiser, network or affiliate – is likely suffering from fraud within the industry should their protection against this not be up to scratch.

This fraud can take many forms – lead fraud, affiliate fraud, click fraud etc… – but what is important to note is that fraud, in whatever form, is a huge problem that needs to be eradicated. Interestingly, very few people realise the true extent of fraud within the industry and only tend to employ protection which responds to the problem after the fact.

“Digital fraud affects about 60% of all advertising and will cause advertisers to lose an estimated $44 billion in 2022.”
(Source: Juniper Research)

Databowl works with a range of advertisers, networks and affiliates on a multitude of campaigns and has at times seen this number to be closer to 70%.

If you’re not worried about fraud, you should be.

Where the fraud lies

Let’s set out a fairly common scenario and look at the stages – and the specific areas – of fraud within this. We begin with an Advertiser whose ultimate goal is obtaining leads that are likely to convert. In this scenario, they create the Landing Pages and Offer before handing these over to a Network with the aim of getting more traffic and thus leads. The Network begins driving traffic to these pages, leveraging their numbers by outsourcing this to a group of affiliates.

Even in this most basic of processes, there is the opportunity for fraud to creep in, undetected, at multiple levels.

How this hurts the advertiser

In this scenario, it becomes too easy for fraud to creep in, undetected or detected too late. This ultimately hurts performance for the advertiser, increasing costs and limiting the value of their investment.

More often than not, advertisers rely on their Affiliate Network Fraud Detection to pick up and eradicate this fraud, but in truth, these tools are very easily bypassed.

Firstly, this process requires the advertiser to have their Fraud Blocking Tech as “Active” throughout. This is not only a costly process but one that still fails when Fraudsters manage to “cheat / skip” fraud filters and get to the advertiser, creating sign-ups with initial high engagement with the Offer, but which drops off after a few days.

This type of fraud really hurts the Advertiser as it is hard to detect immediately. In the short term, it may even illustrate an apparent boost in performance but is levelled out and eventually lost over time, with no way of recouping those costs other than moving to a new Network.

Say an Affiliate knowingly throws in 10-15% fraudulent leads but offsets that with a few good sources of traffic, over the course of a month or year that very quickly becomes a huge amount of fraudulent data, the cost of which the advertiser is ultimately incurring, unknowingly.

How this hurts the network and the affiliate

The truth is, there are some Affiliates who are happy to manipulate their traffic to please the Advertiser. In the short term this can work well for them; In the long term, this can ruin their business!

The metrics for an Advertiser are perhaps less ambiguous than for a network or affiliate. For the network, the success of an individual campaign does not provide enough data. Instead, what should also be looked at is the continuation of a relationship with an advertiser over a longer period of time / campaigns. Ultimately, this question all comes down to leads sent to the advertiser: to improve performance against a long term metric the quality of data will always need to triumph over the quantity of data.

The biggest obstacle a network or affiliate faces in improving their performance and continued success will always be fraudulent data. Eradicating fraud from traffic is the number one way to increase value to a client.

How can this fraud be eradicated?

Whatever your position, it should ring alarm bells seeing numbers like 70% in relation to fraud. As mentioned above, perhaps the scariest element of this is the fact that much of this fraud remains hidden. The question remains, how can this fraud be eradicated?

It goes without saying that powerful and comprehensive validation and fraud filters must be employed at every step. This is the bare minimum.

The second step is acknowledging that even some of the biggest Affiliate Networks Fraud Filters can be easily navigated. As a network or affiliate (and inversely when working with them), there are few things that can be done.

1. Minimise the opportunities for fraud by simplifying your process

Imagine an advertiser creates a landing page in one platform, then sends this to the network who begins driving traffic in another, who then sends this to an affiliate who does the same thing again.
Now imagine doing everything in one platform. Imagine building the landing pages, managing leads, validating the leads and then transferring the leads in real-time via API, all using one system. This immediately removes opportunities for fraud in four separate steps (not to mention massively reducing costs).

This is a very simple way of adding a further layer of protection to your process. With Metadata Enhancement you can further boost your proactive fraud measures by rejecting Bots, Proxy Users, Tor Browser Users and Tor Node Users in conjunction with first-party data validation.

3. Use Active reCAPTCHA on your pages

Be sure to always use Active reCAPTCHA on your landing pages!

This can prevent fraud by using algorithms to determine if the lead is human or a bot. The reCAPTCHA will then display a simple puzzle to any traffic that seems suspicious, preventing bots – a key tool of affiliate fraudsters – passing through.

Following on from the first two points, using Active reCAPTCHA on your landing pages is a really simple way to minimise this risk.

But there is more

These tips effectively help solve fraud in one scenario, but of course, there are myriad other types of fraud and problems, many of which remain obscured from performance and affiliate marketers.

If you would like to learn more about different types of fraud and how to solve them, head over to How Much Is Lead Fraud Costing You? now. 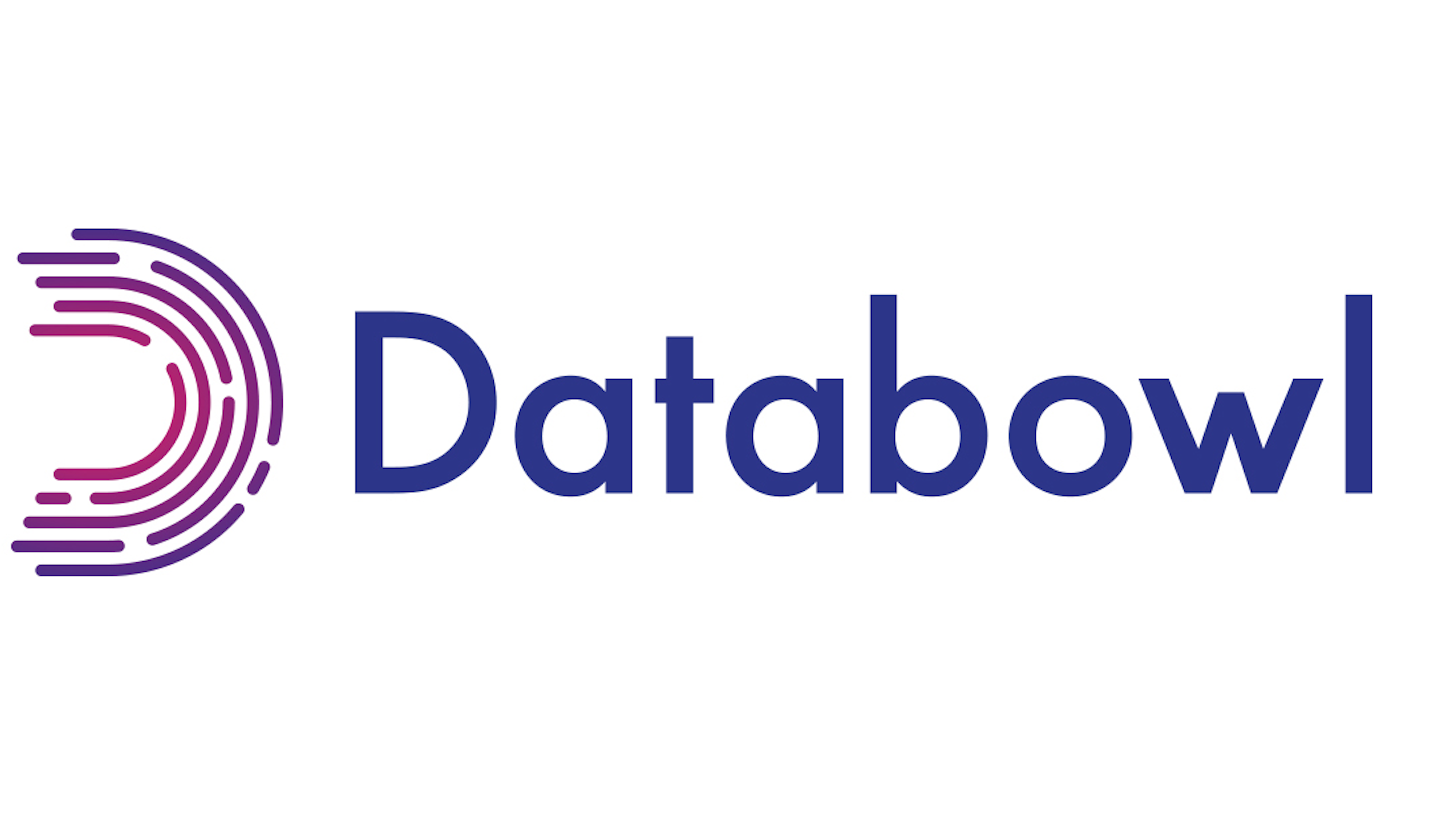 Committed to full transparency and innovative technological advancements, Databowl is built to improve all aspects of Performance Marketing. Use Databowl’s complete set of lead generation, management and distribution solutions to optimise your B2C Marketing. The success of Databowl has been further enhanced by the release of its very own machine-learning department, placing them at the forefront of the industry. With a 40% increase in new clients and over £43 million saved...