Whilst 2012 saw second screen use reach nearly 50% in France, 2013 is set to be the year that content marketing on mobile really takes off in the country. It’s likely to be backed by the launch of France’s 4G network.

The predictions come from a new infographic produced by Outbrain that reveals a number of fascinating insights into mobile usage in France. Only 15% of the country’s population own a tablet, however 55% use the mobile web on a daily basis.

Android handsets outnumber iOS two to one, but what may come as a surprise is Symbian usage in France. Once flavour of month, the mobile operating system has seen its domination eroded over the last few years, but it’s still more commonplace than BlackBerry and Windows.

For more figures on mobile usage in France including click-through rates and social sponsored clicks, take a look at the infographic below. 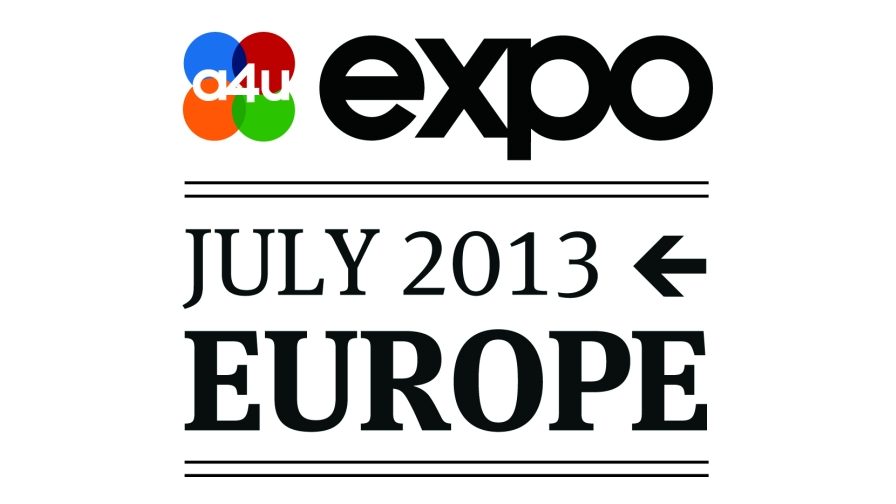