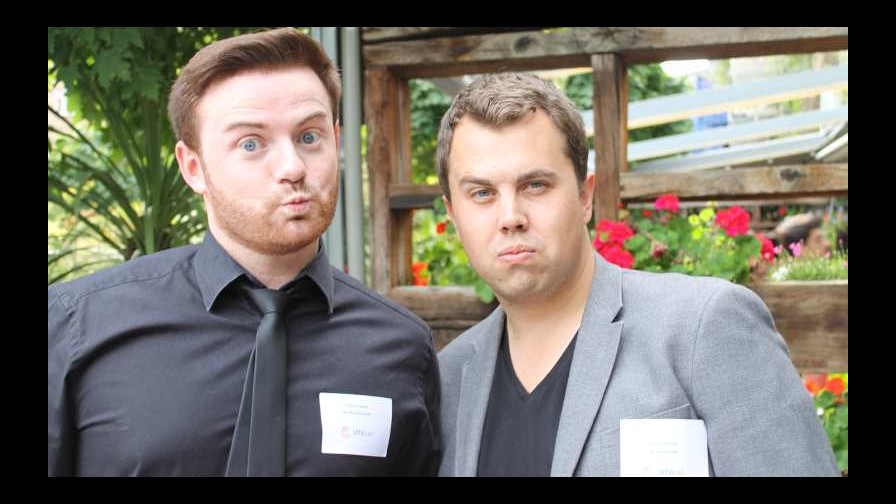 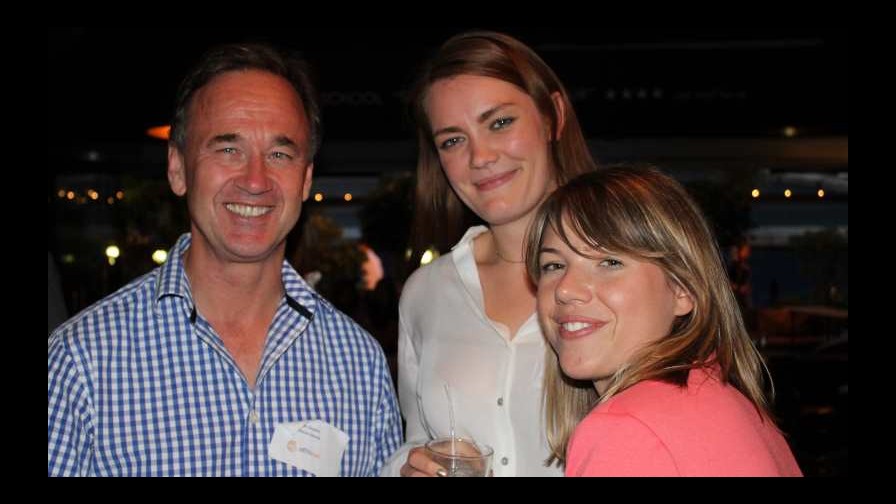 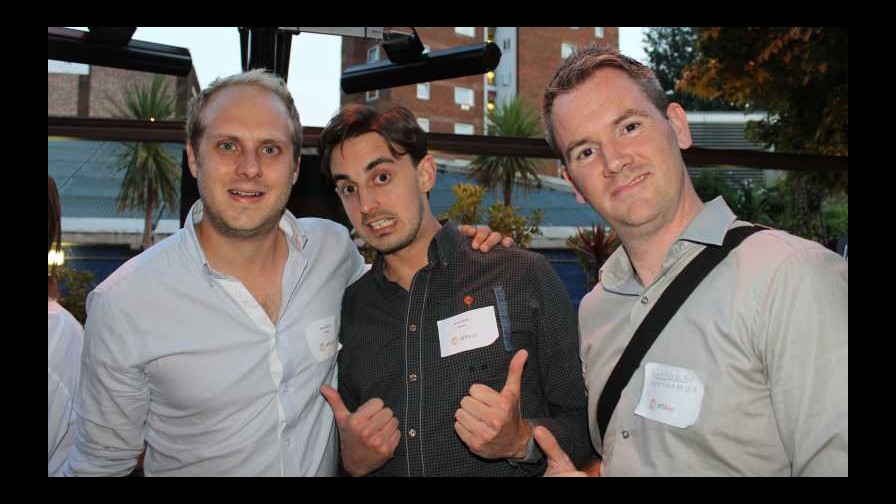 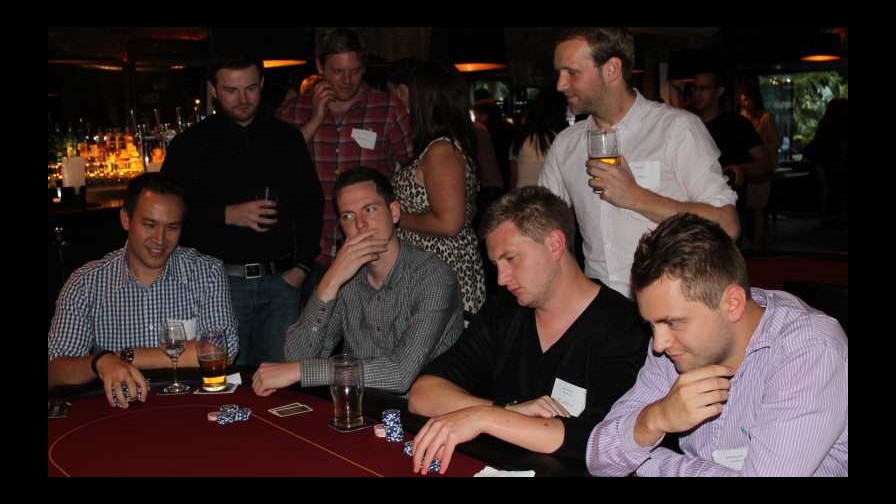 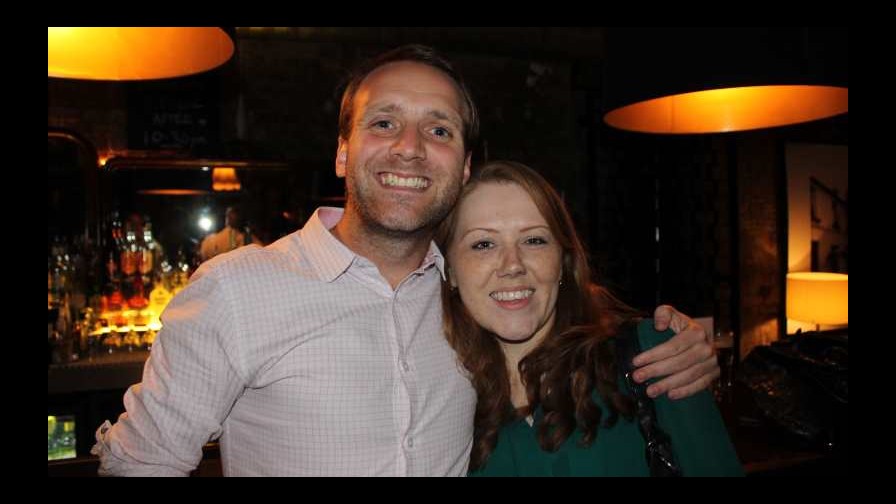 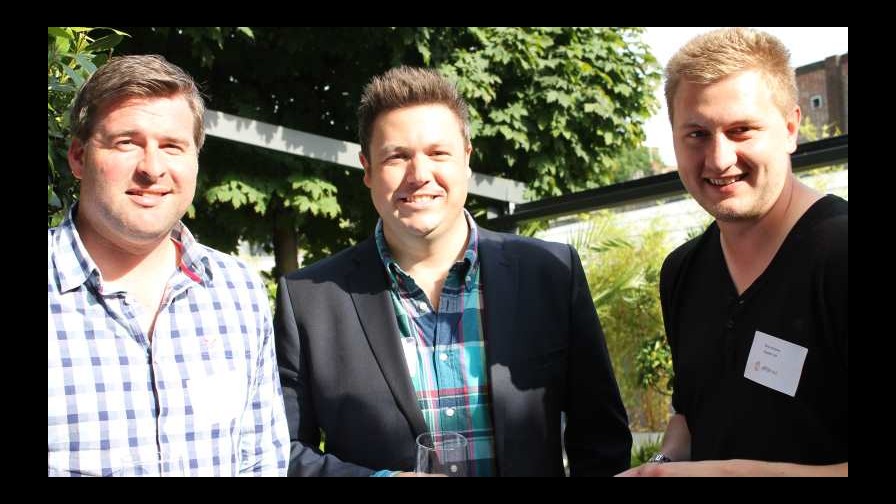 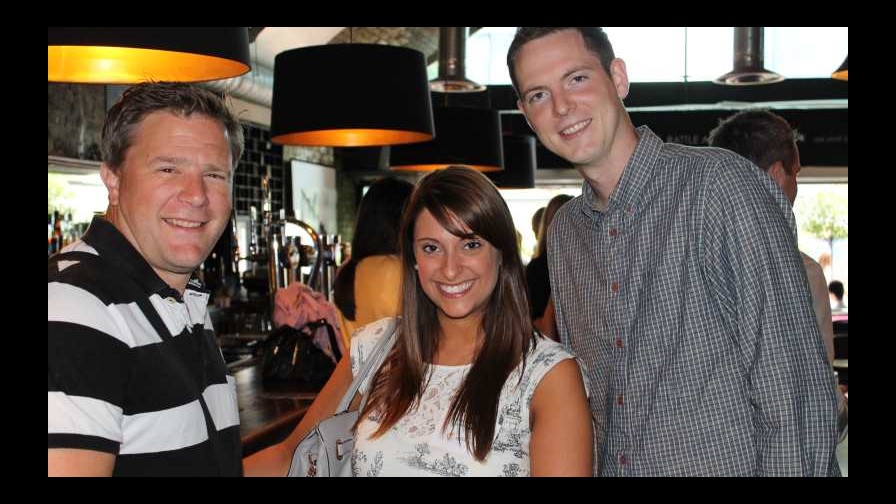 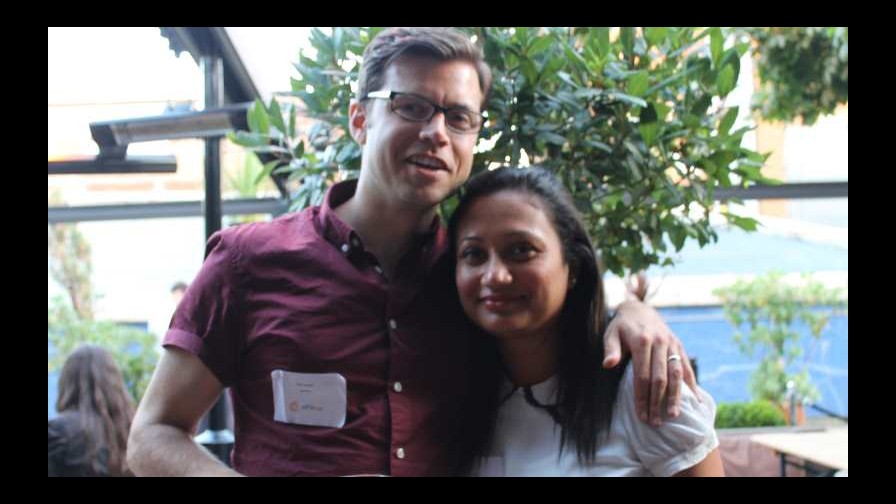 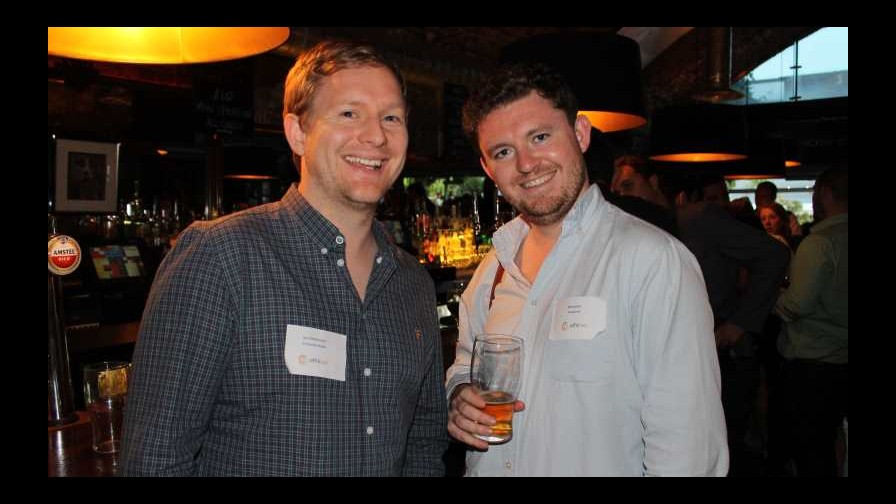 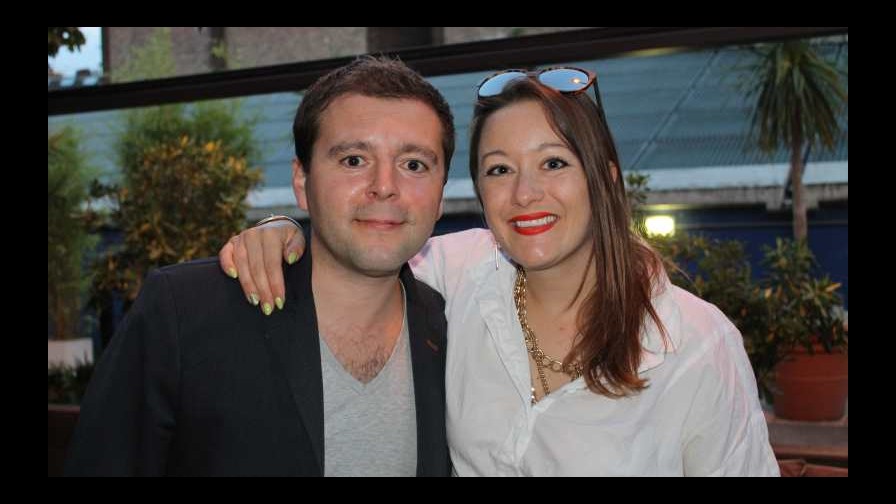 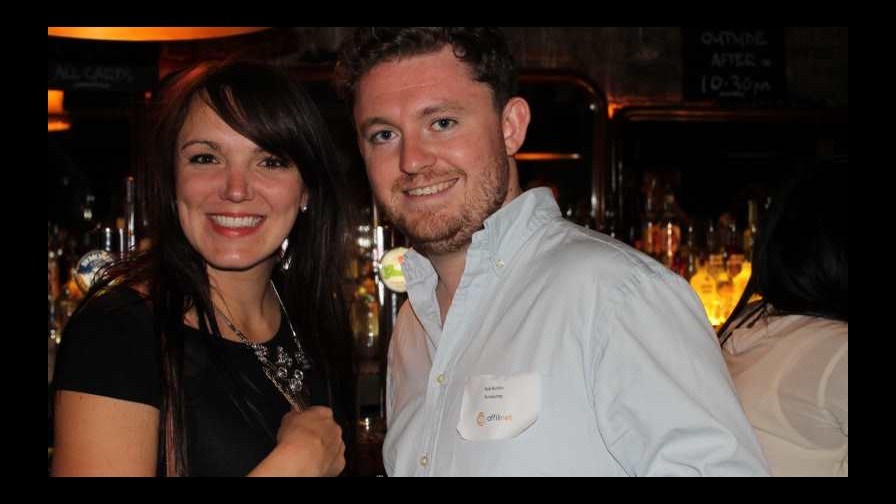 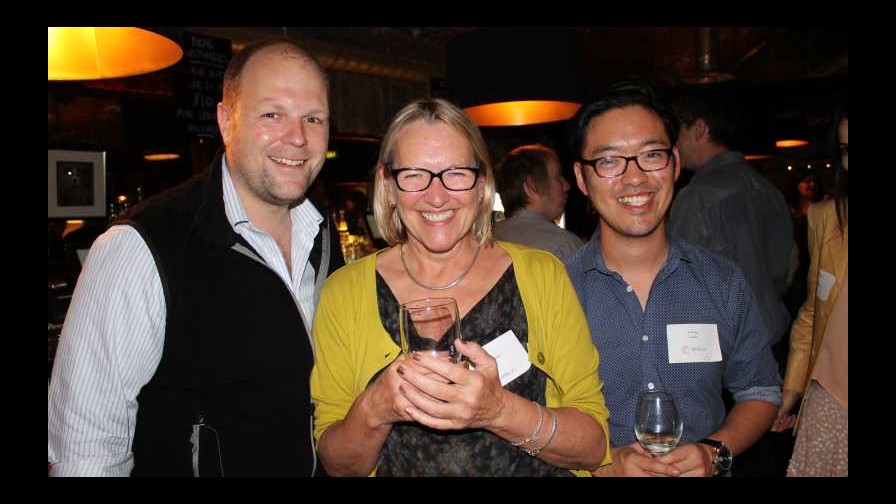 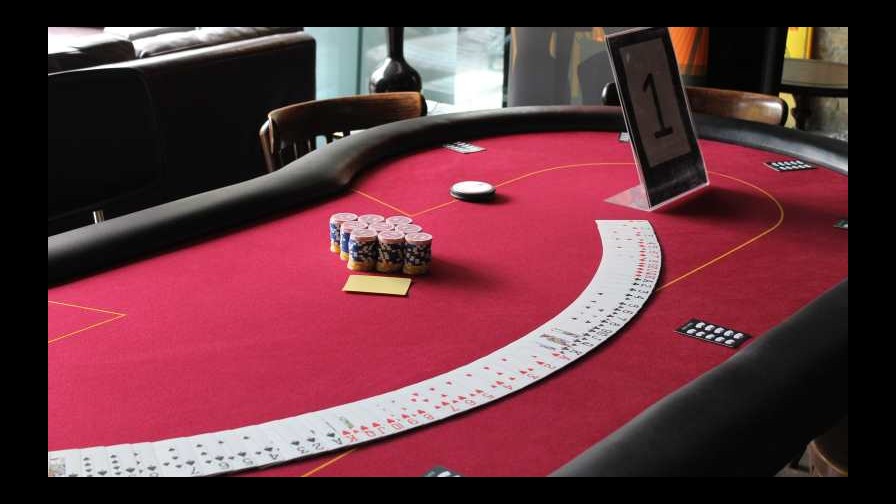 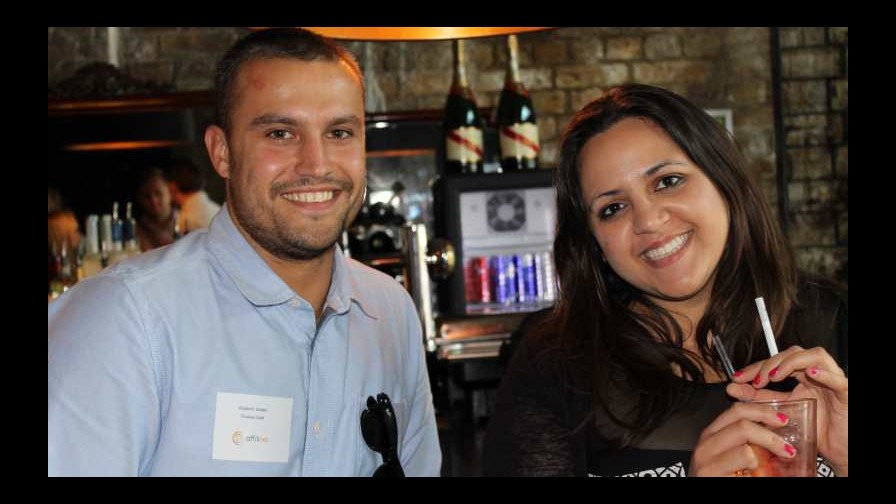 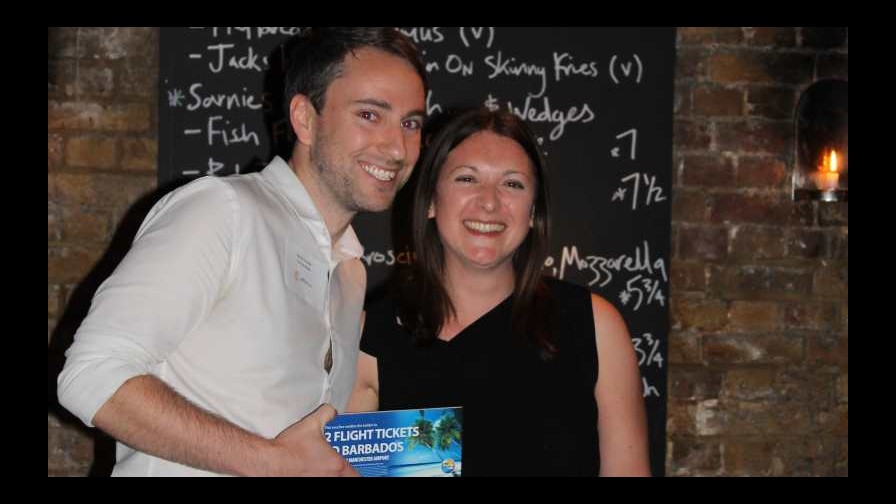 A huge crowd of performance marketing professionals gathered at a contemporary London bar yesterday to enjoy a drink in the sun, before taking part in an eagerly anticipated poker tournament.

The private bash, arranged by affilinet and hosted by its new managing director, Helen Southgate, took place at Jack’s Lounge; a former disused railway arch which has been transformed into a stylish watering hole.

Industry players from the likes of Freemax Media, iProspect, Ve Interactive, Savoo, money.co.uk, UK Web Media, Intela and more, got their best poker faces on to compete in the event.

As the blinds swiftly increased and players’ chip stacks dwindled, tables were condensed and those who could not keep up carried on the party in the outside terrace or loitered around the remaining few.

From chilled Pinot to beers, revellers enjoyed a free bar and ahead of the final few rounds, guests took a break to enjoy mini bangers and mash, or a Chinese food option; packaged in quaint oyster pail takeout boxes.

Some of the sharks that made it through to the final table included PerformanceIN’s content director; serial poker-faced Chris Johnson (fifth place), senior account manager from money.co.uk; underdog Stephen Corbett (fourth place) and head of business development and general manager at Netvouchercodes.co.uk; Joel Tobias, who admirably clawed back a huge stack of chips before accepting defeat (third place).

Runner-up and winner of the ‘dinner for two at Hawksmoor’ prize went to the sunglasses-clad head of client services at FusePump, Sam Hodges – lets hope he shares his steak with the player he substituted in for mid-game!

First-prize; a pair of return flights to Barbados from Fly Thomas Cook, went to the high-rolling commercial director at Freemax Media, Warrick Lambert.

Other prizes included a £200 Debenhams gift voucher and a view from the Shard with lunch for two, courtesy of Red Letter Days.

Despite being knocked out early herself, Southgate said the annual event, which was set up by Ace Poker Nights and featured top-class poker dealers on each table, proved a big success.