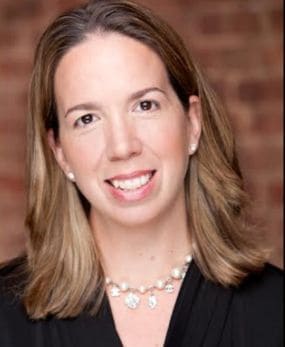 Business travellers cut the figure of attractive customers for many brands. Research proves those travelling frequently for work often hold senior positions, making above-average money and are naturally more inclined to invest in technology, financial services, and high-end retail products. These are typically purchased online, since they are regularly on the go.

According to recent research at ADARA, combining insights from our global travel data stack as well as qualitative interviews, business travellers are twice as likely as the average consumer to earn salaries over $100,000 and rely on online sources much more heavily when making purchase decisions. Having a clear understanding of how to engage this group with online content, and when the best time is to capture their attention can yield significant impact for marketers.

As part of our studies into the travel industry, we found that four in five business travellers do more than half of their shopping online, and in addition, are three-and-a-half times as likely to have spent over $1,000 (£645) online in the past six months compared to non-travellers.

According to our findings, business travellers typically have a preference for new technologies, cars and luxury items. They are also savvy when it comes to their personal finances, but here are some of their other key attributes:

As the above will clarify, there is no doubt that business travellers are more willing to spend than their leisure travelling counterparts and have to represent a valuable audience for companies looking to market high-value products. They are a growing consumer demographic that is affluent, socially active and tech-savvy and should be considered a vital part of a brand’s overall marketing strategy.