Affiliate network Daisycon has confirmed the opening of a new office in Oldenburg, Germany, while reaffirming its commitment to the nation.

The company, which focuses mainly on business within the Netherlands, Belgium, Germany and France, claims to be going against the grain of its network rivals by localising its operation.

Marko Dobroschelski, the group’s CEO, said: "The opening of local offices seems an opposite model compared to our competition, who are increasingly centralising.

“Although we benefit heavily from economies of scale in administration and technology, we can work efficiently with independent teams, with a high degree of distributed responsibility."

The base in Oldenburg follows the opening of another office, in the Belgian city of Mechelen, last year.

In a letter to clients, Daisycon confirmed that its existing German team would stay positioned in its Almere, Netherlands HQ. This is with the hope of maintaining support for German-speaking customers in or outside of the DACH region.

At the same time, the addition of new employees could go some way to better satisfying client relations in the country.

Founded in 2000, Daisycon uses a network of publishers to connect advertisers with consumers via affiliate marketing, lead generation and CPC advertising. 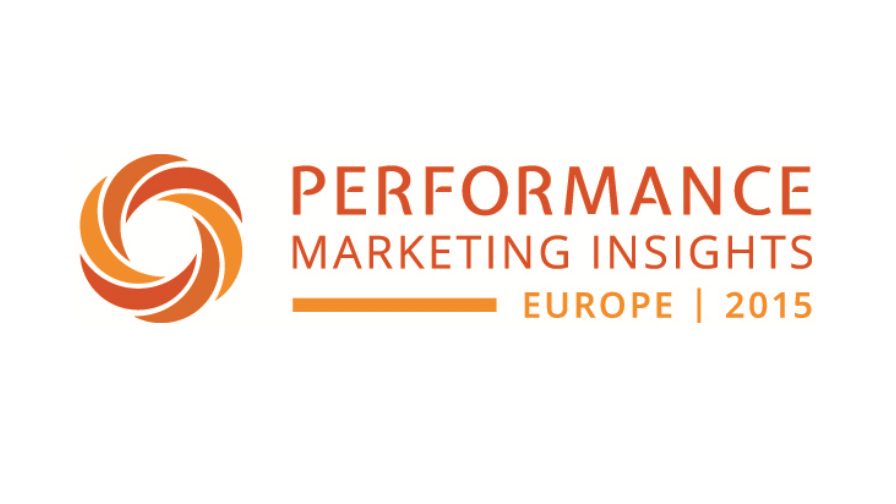