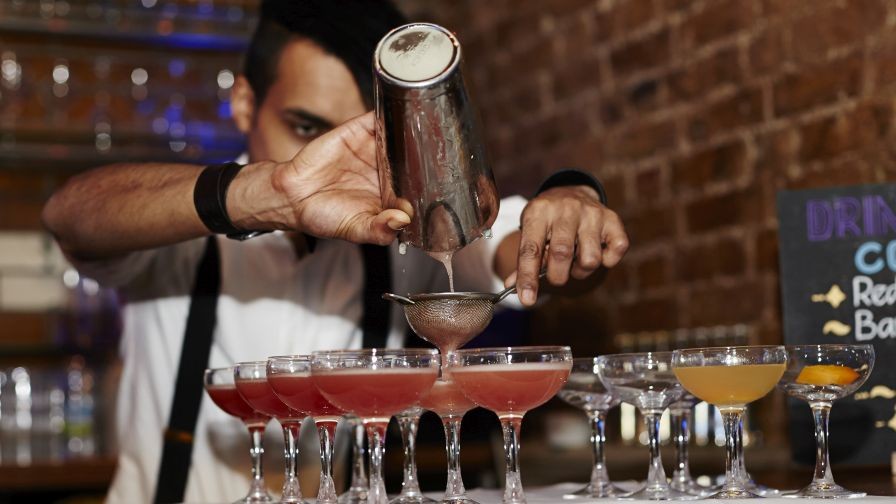 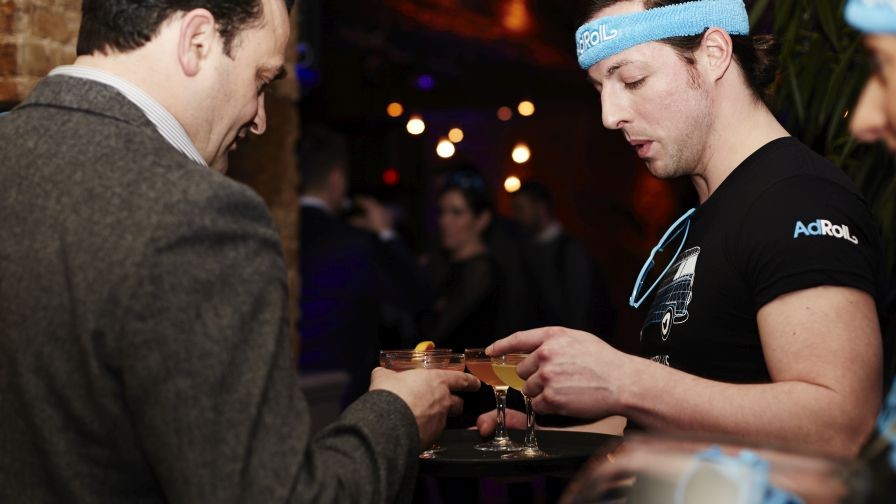 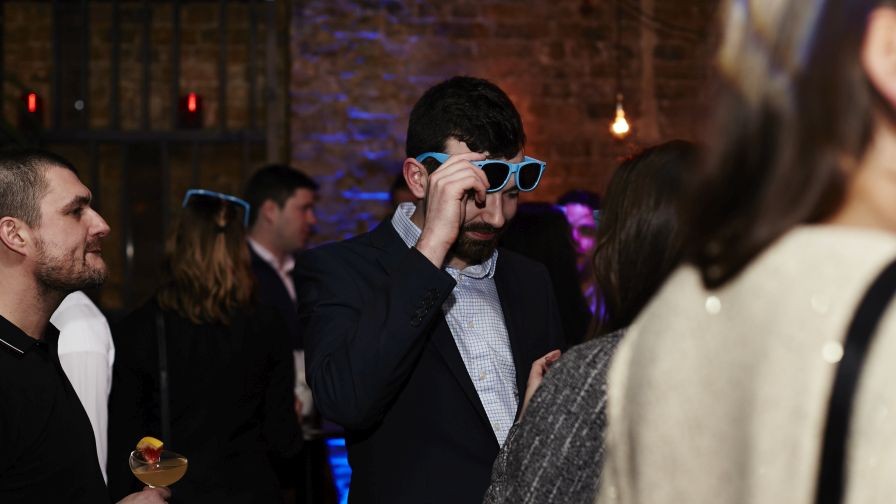 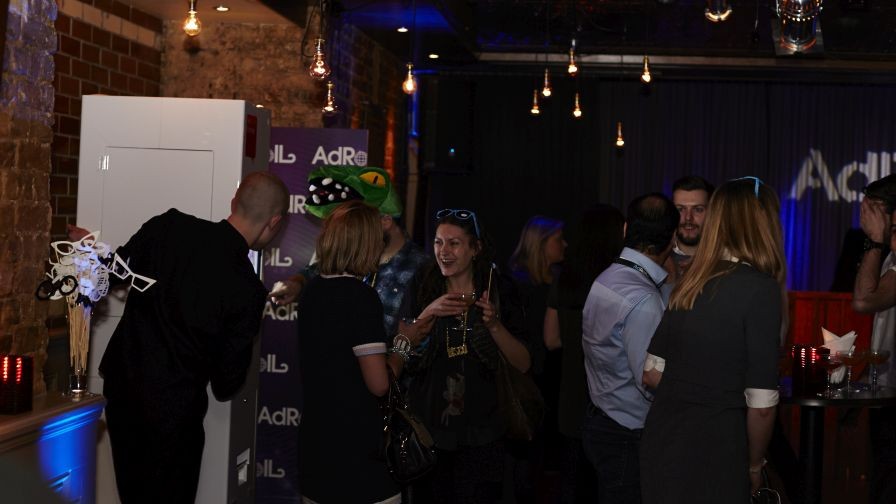 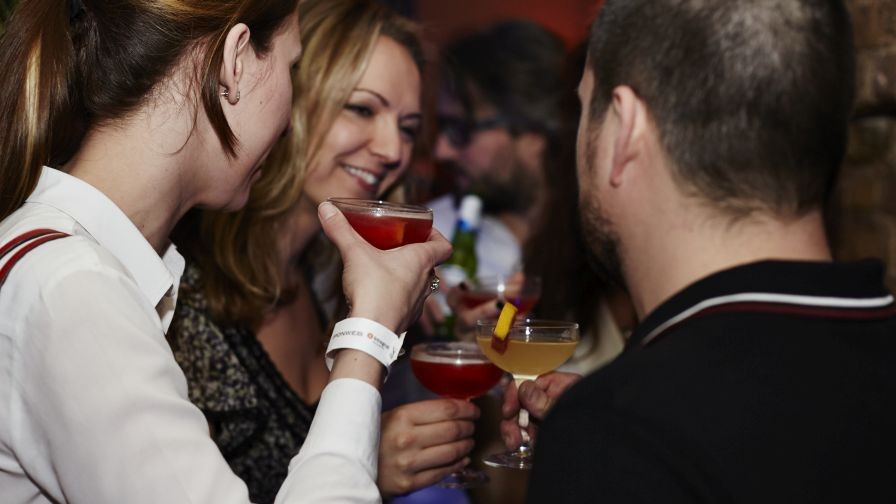 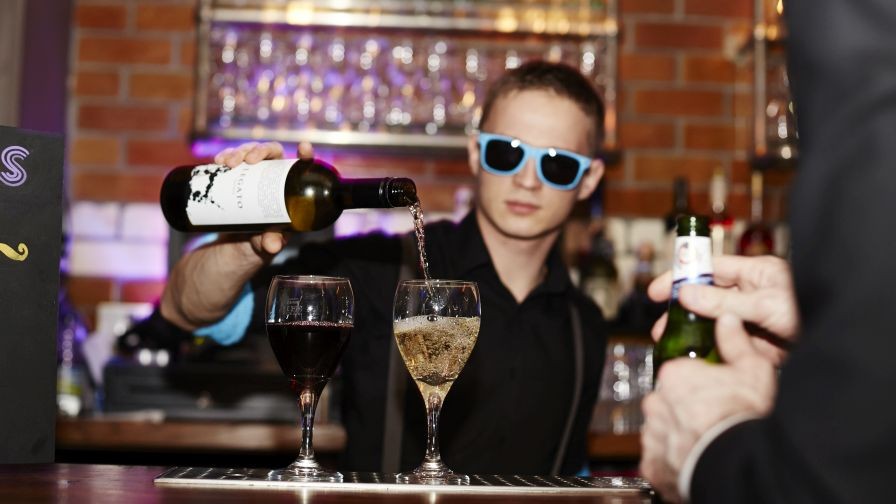 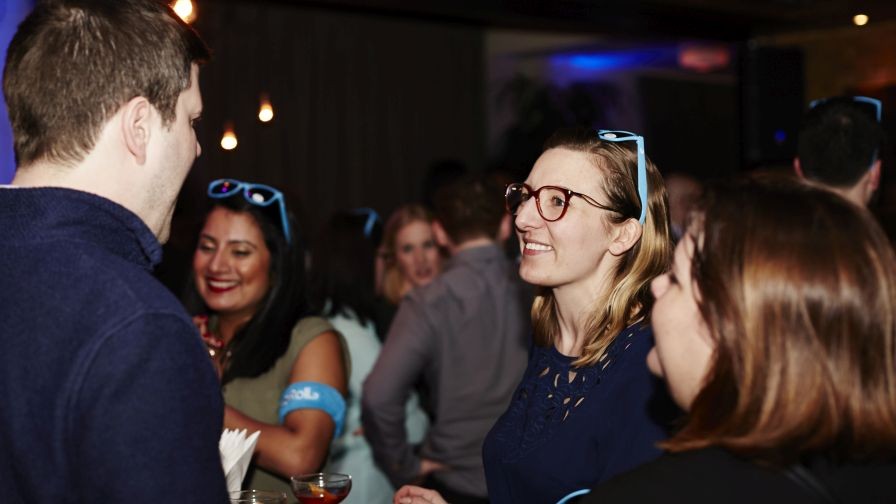 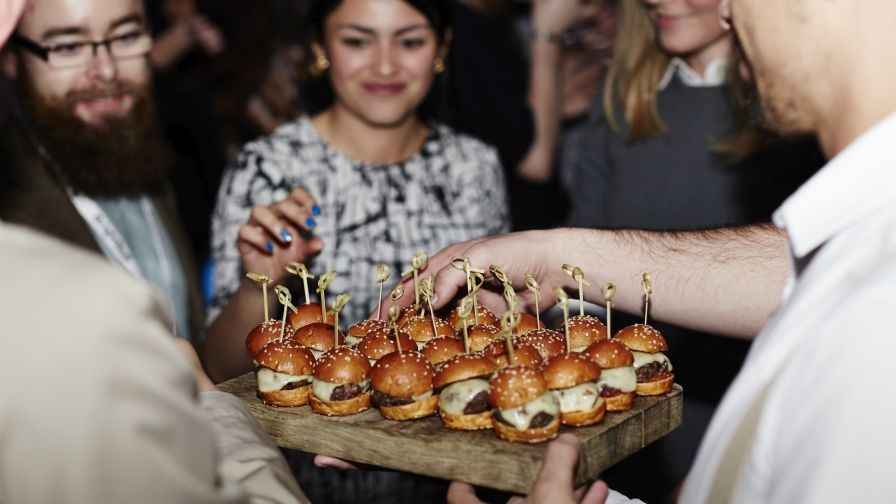 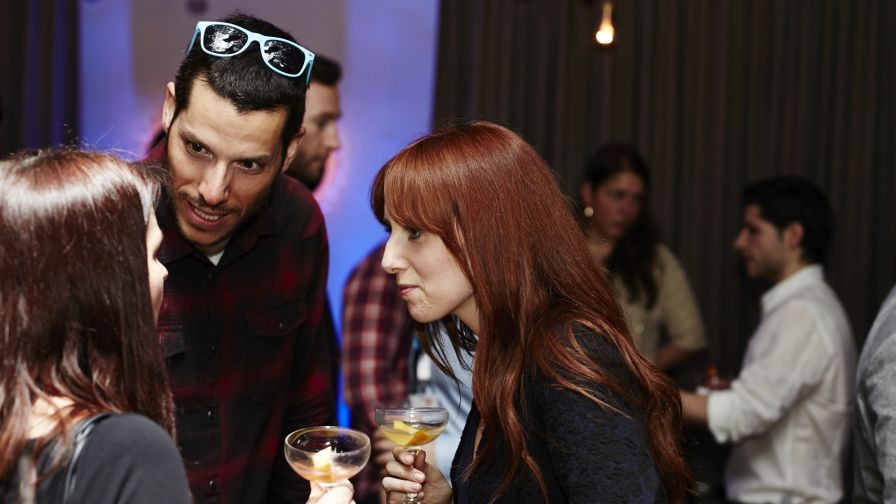 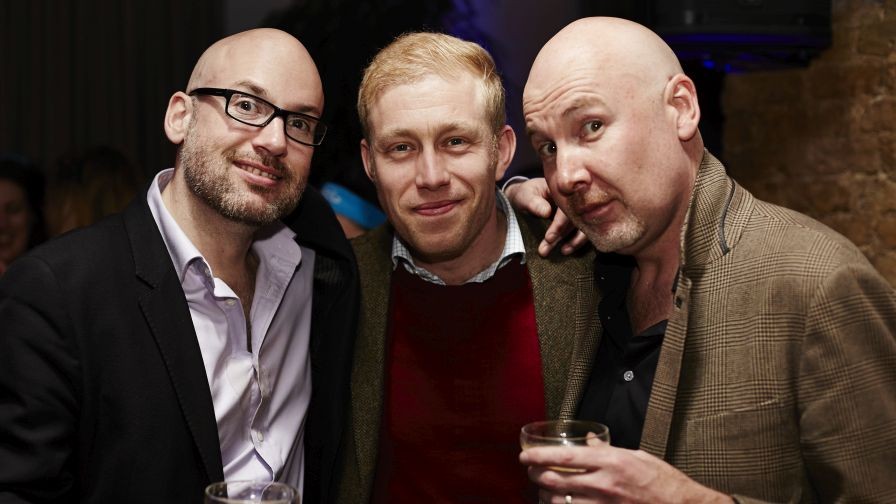 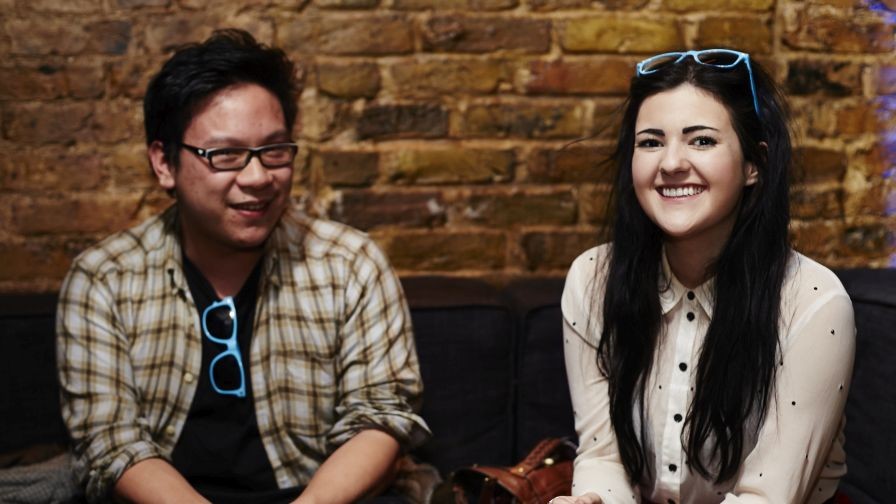 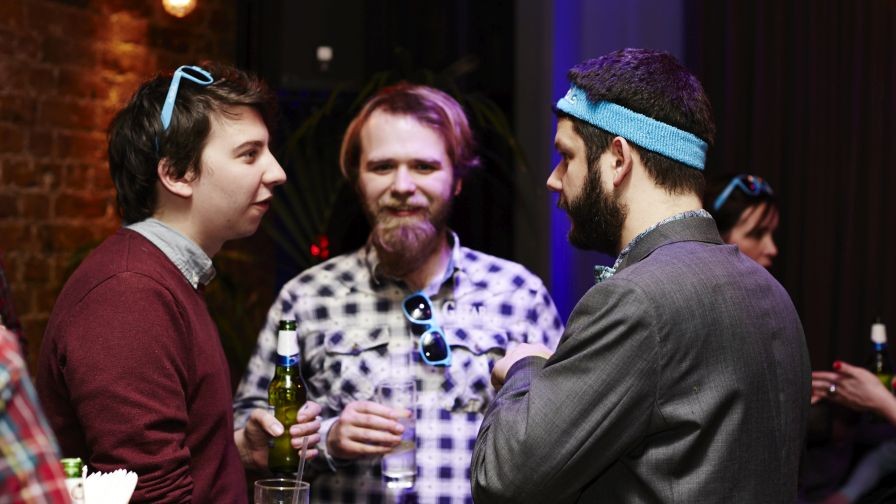 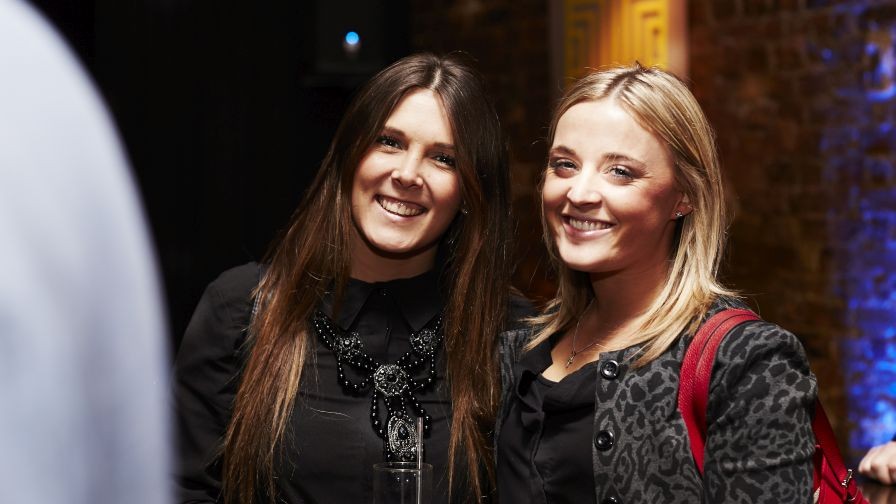 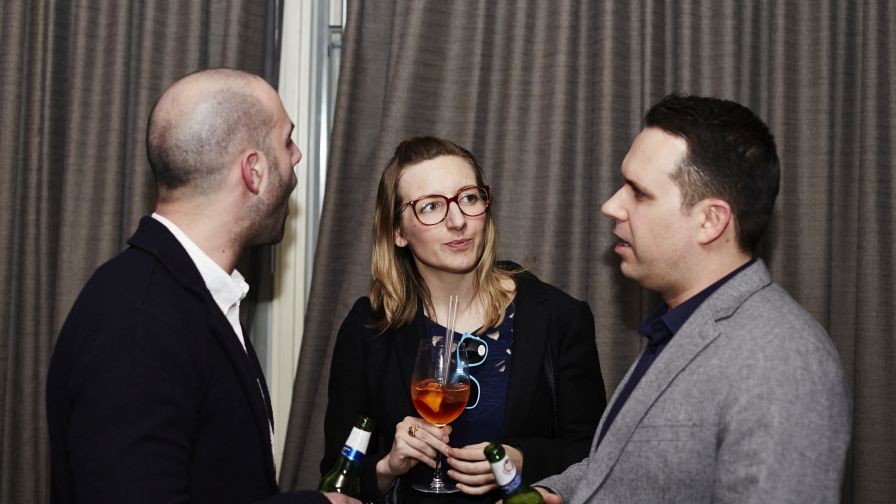 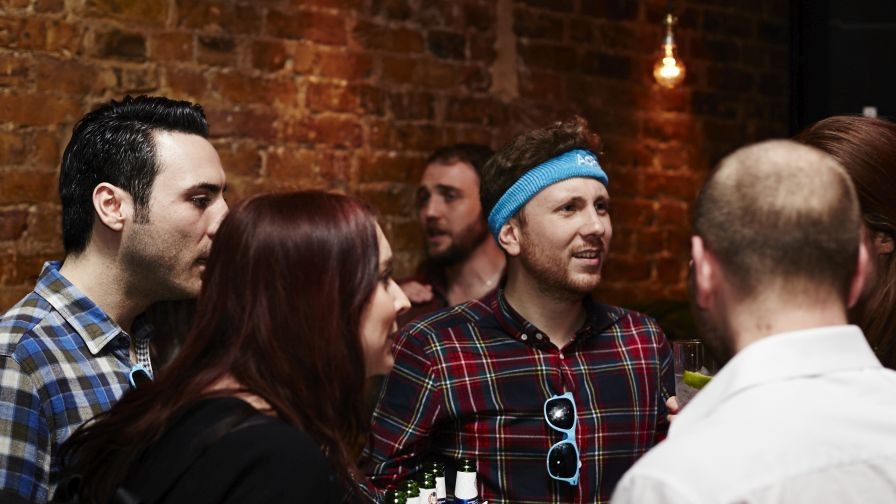 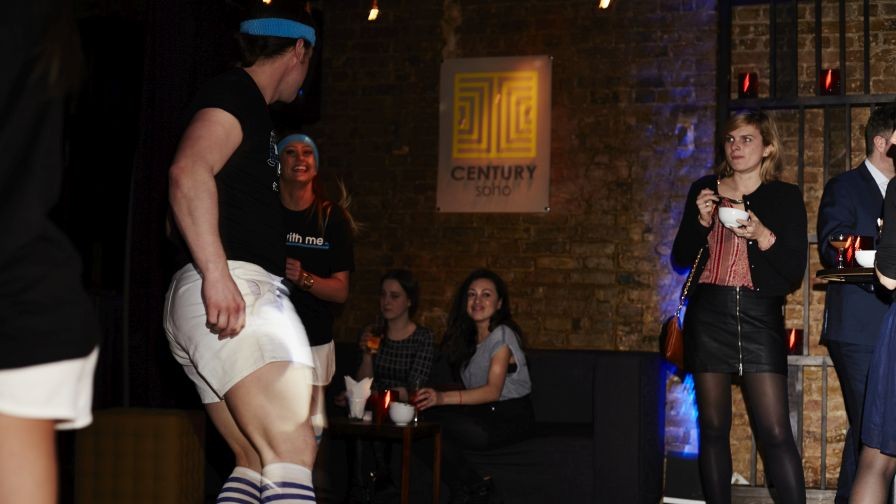 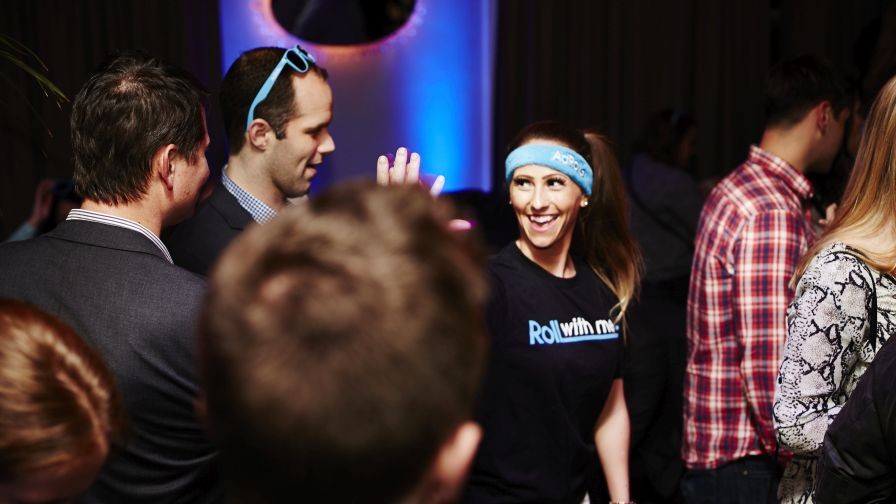 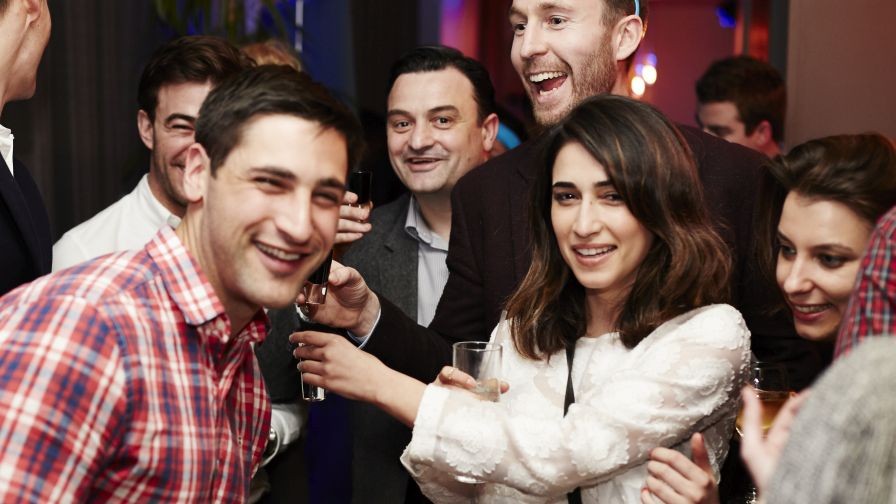 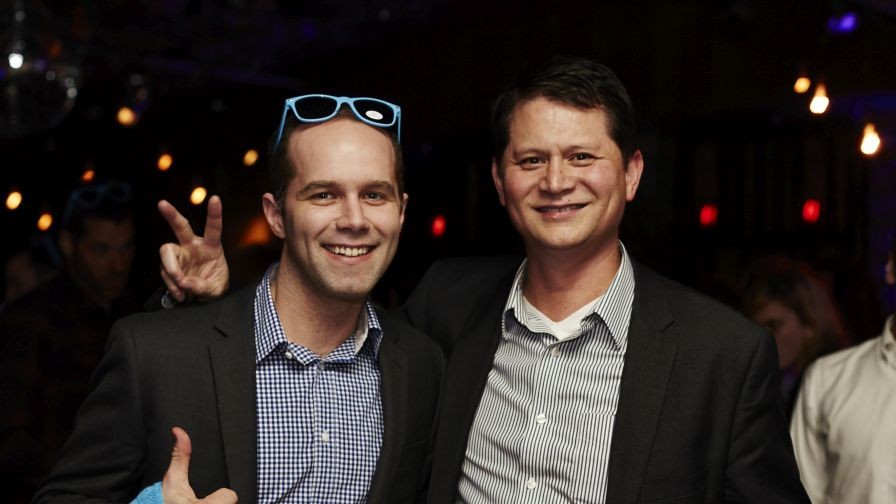 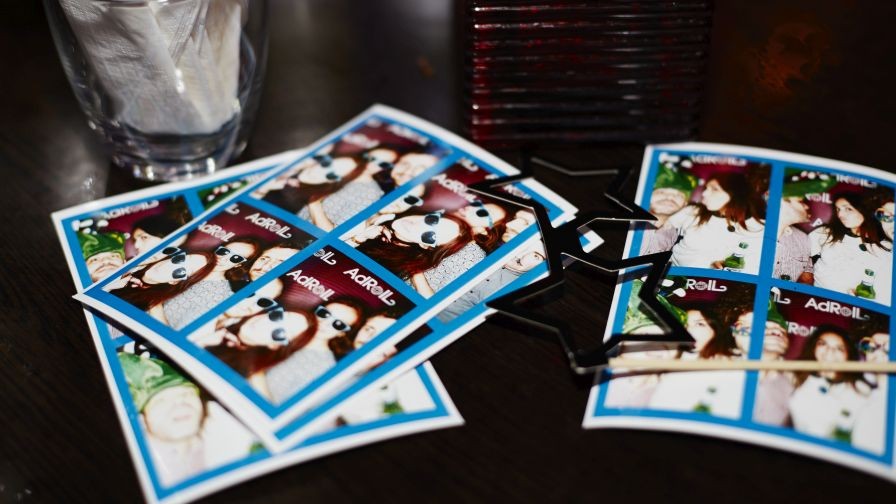 Retargeting platform AdRoll pulled out all the stops during its Agency Week calendar of events in March.

For the occasion, AdRoll’s UK team hosted a series of events including a breakfast at Soho members club Century for agencies, and a journalists evening at Dinner by Heston Blumenthal at the Mandarin Oriental. Guests of honour included Adam Berke, AdRoll’s co-founder and CMO, who  made the trip especially from San Francisco to London for the gatherings.

A notable highlight was the 70s-themed disco party, held at Century following the IAB RTA conference. During the “Rolling Back to the 70s” night, around 90 brand and agency guests donned their best attire to sip themed cocktails while roller skate entertainers showed off their moves.

Among those in attendance were Charlotte Ease from Brainlabs Digital, Tyson Pearcy from Convoy Digital, Miles Pritchard at VivaKi, Ankur Chadha at Walker Media, Leonie Cassidy at WPP and Odhran Clancy at Forward 3D.

At the IAB conference earlier that day, Michael Bertaut, AdRoll’s EMEA Managing Director, presented a session on how retargeting is proving to be much more than a ‘bottom of the funnel’ digital marketing effort. In his session, Michael highlighted that European marketers plan to increase their spend on this breakout tactic in the year ahead.

AdRoll is a retargeting platform with over 20,000 active advertisers worldwide. The AdRoll platform helps businesses in every industry use their customer data to execute high performance campaigns across platforms and devices.