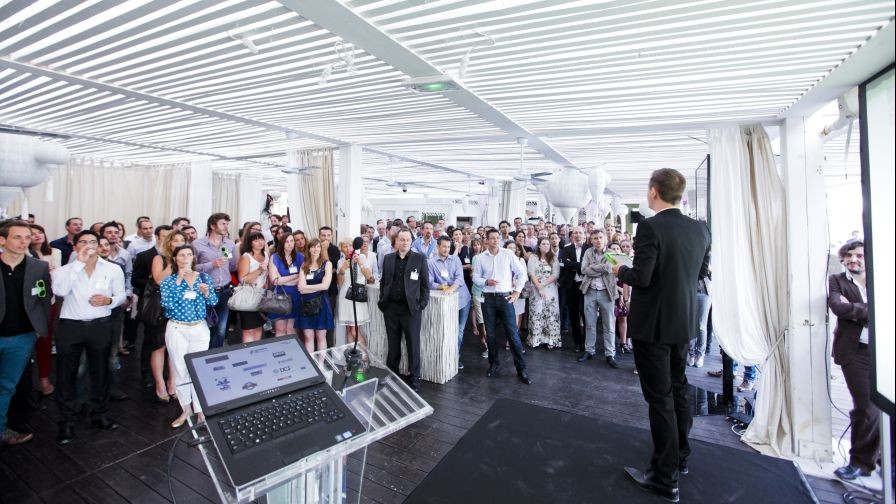 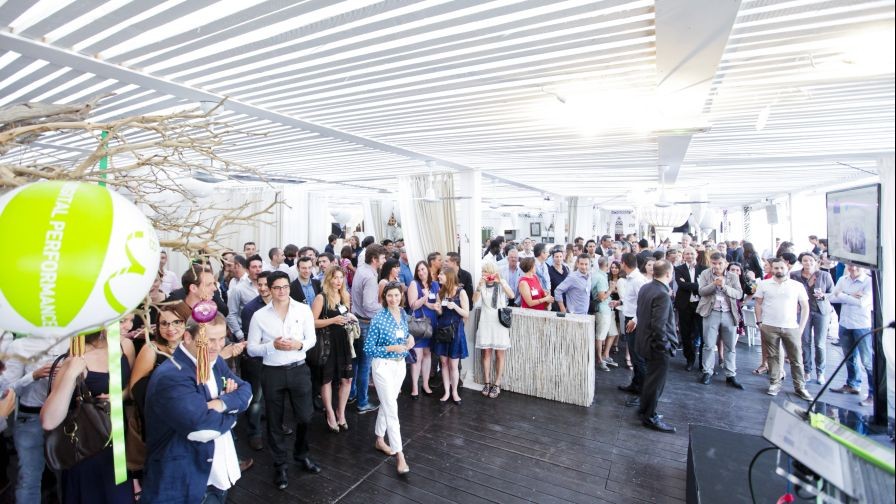 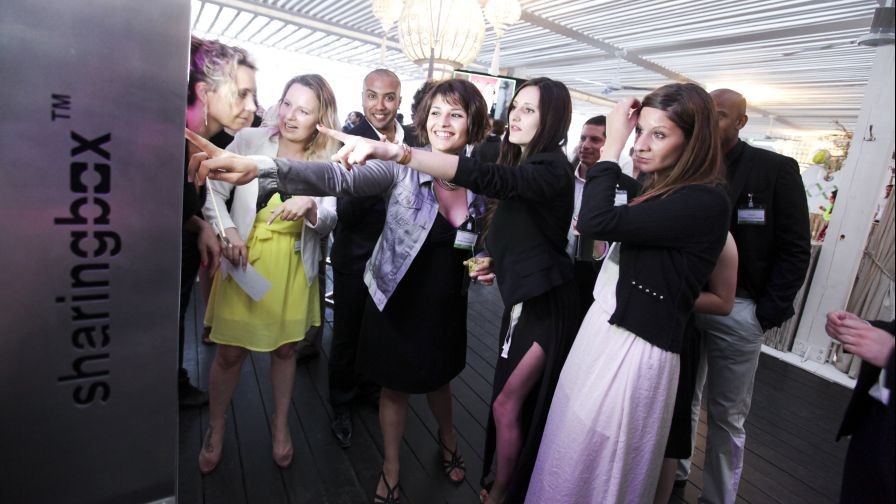 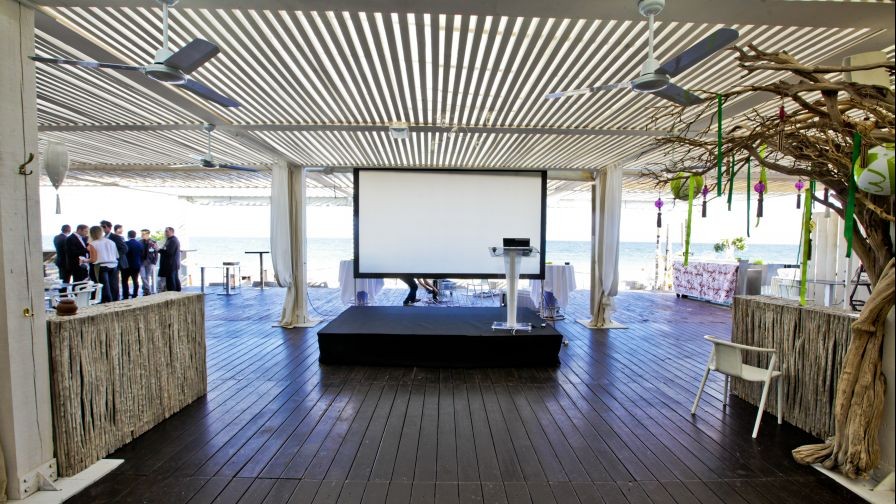 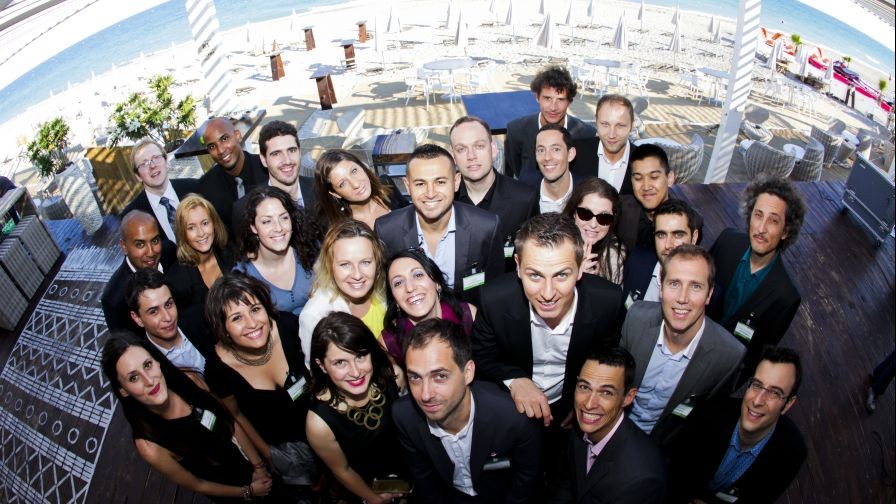 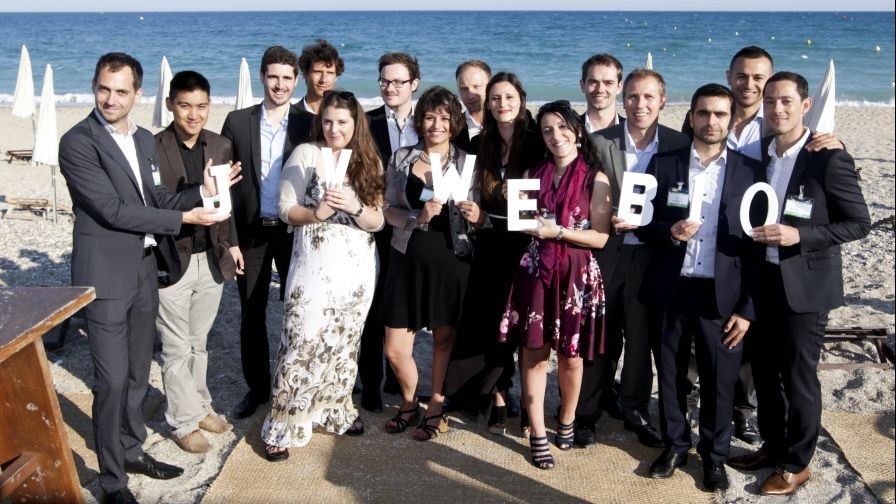 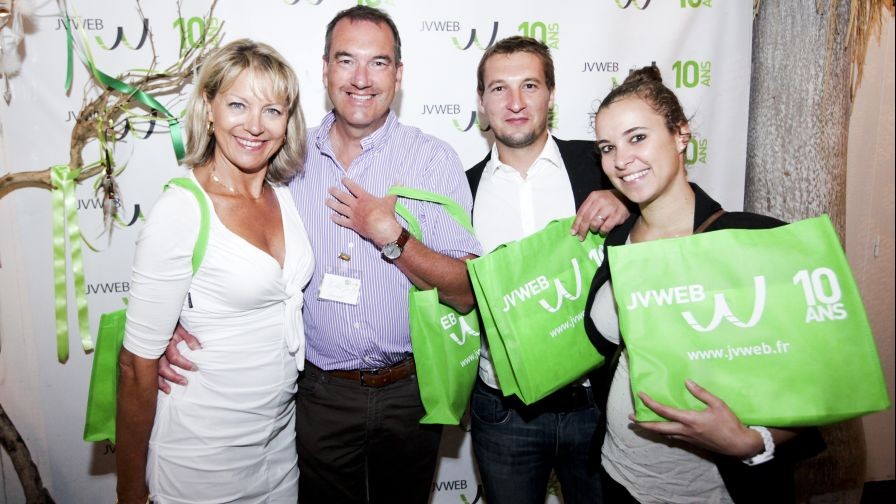 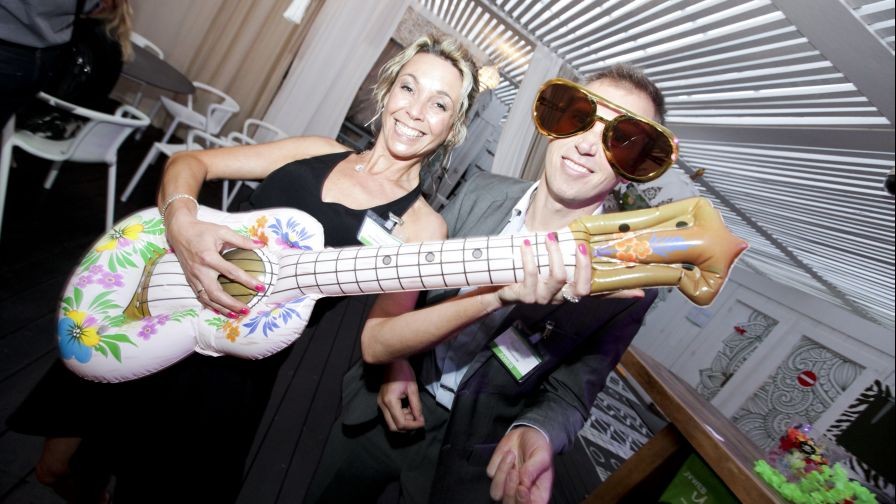 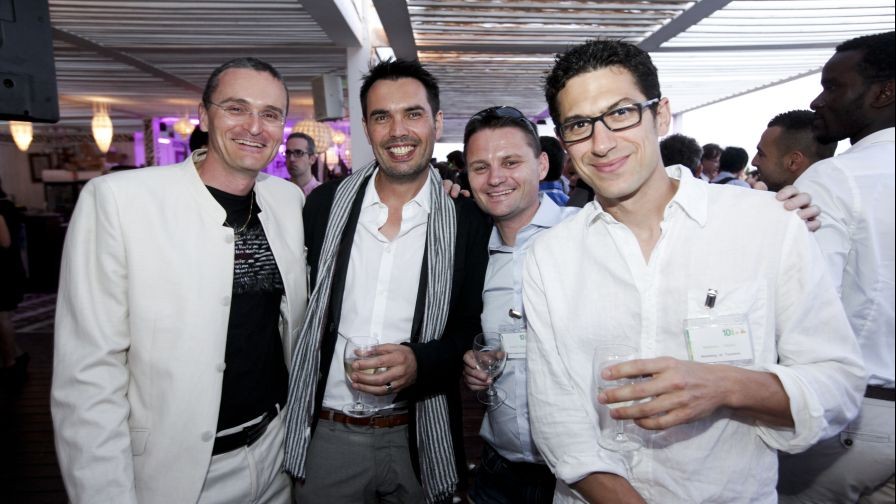 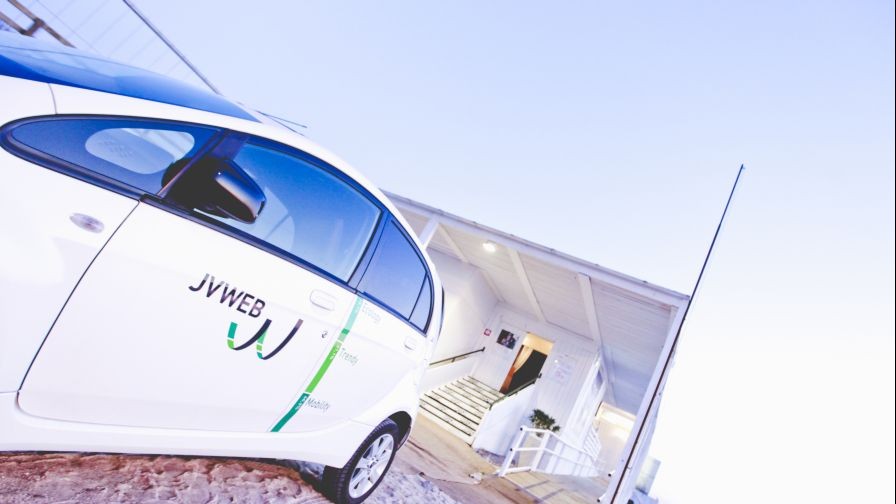 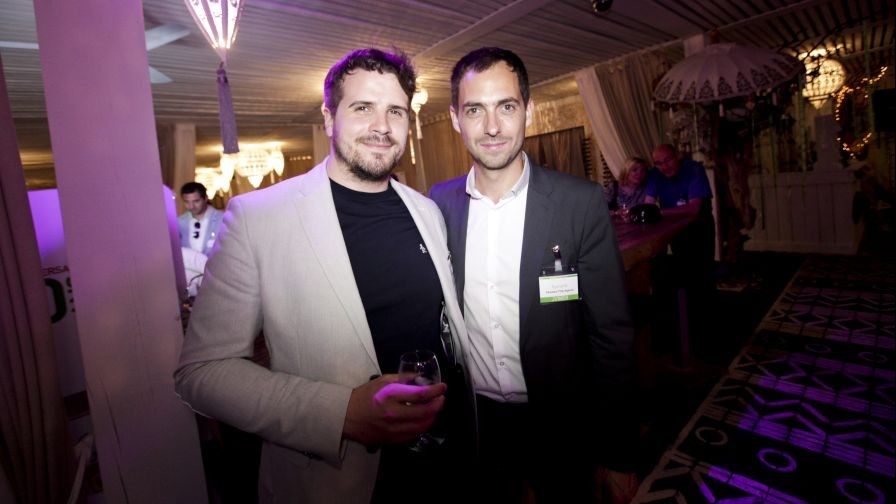 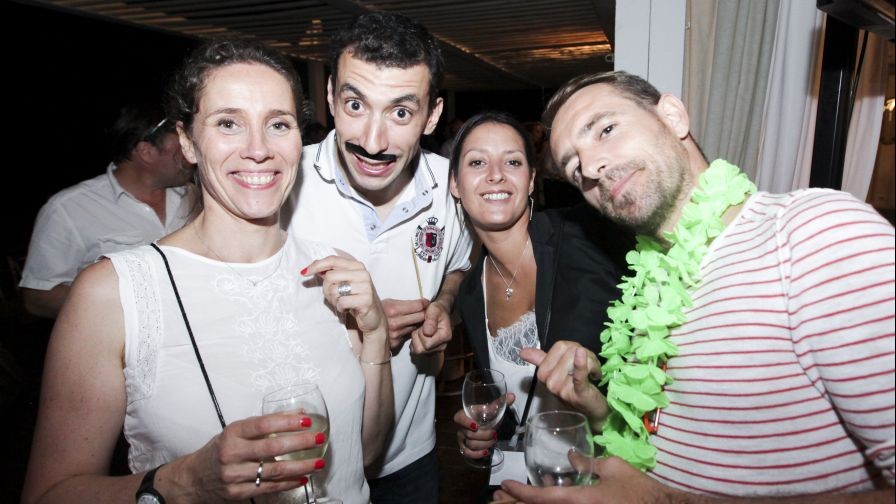 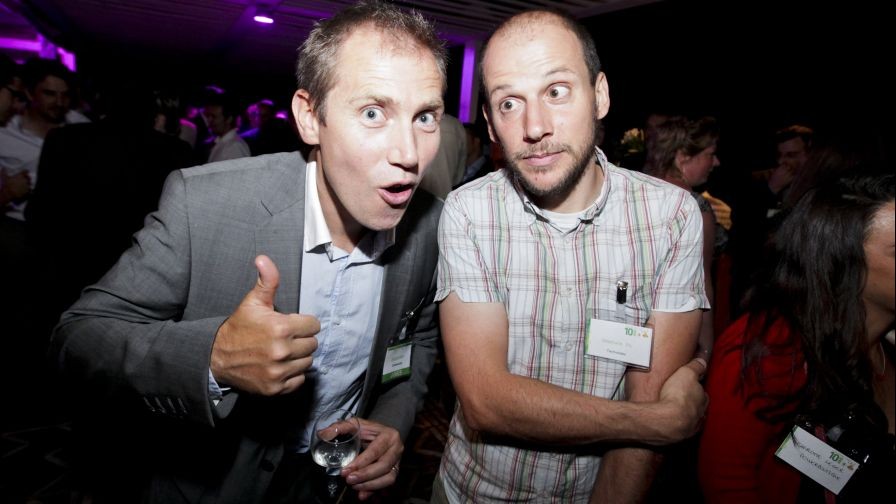 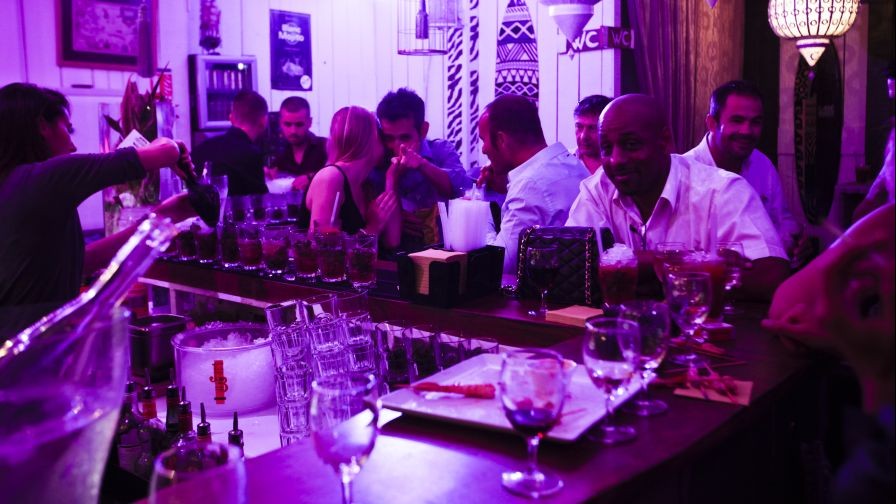 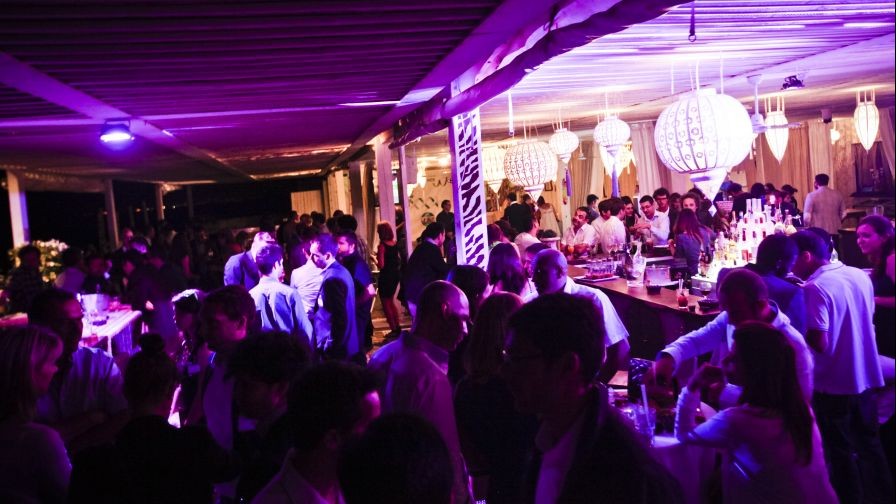 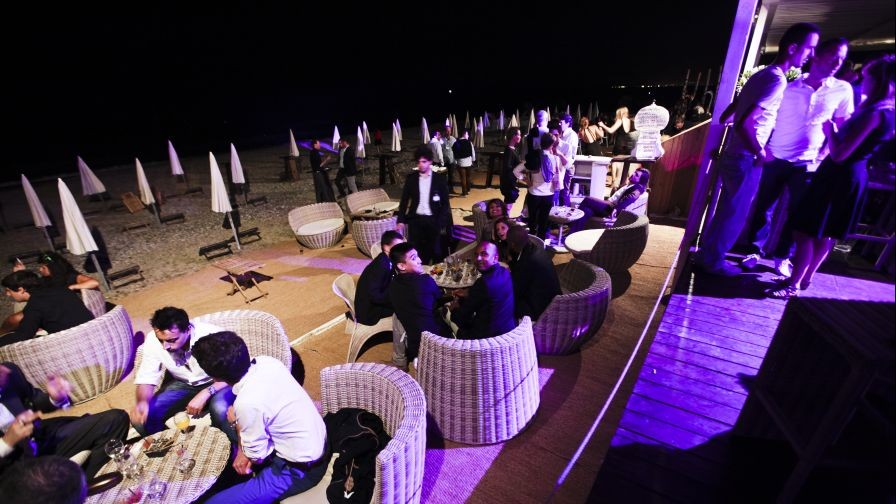 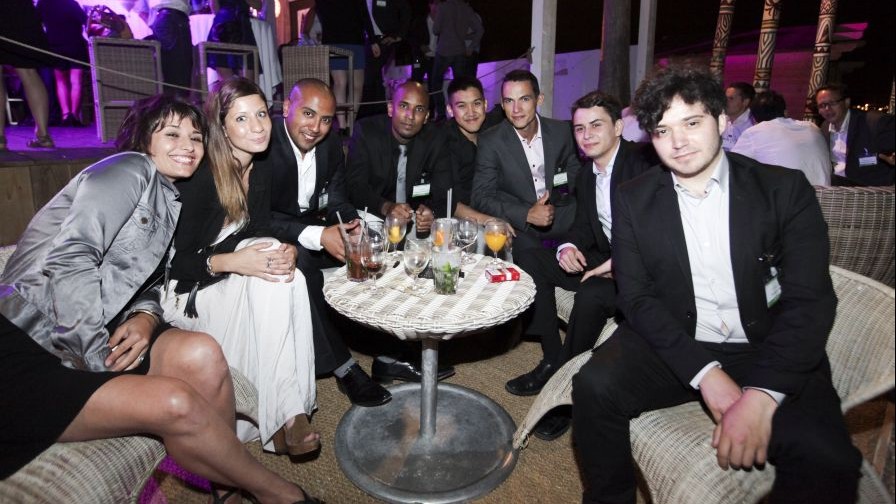 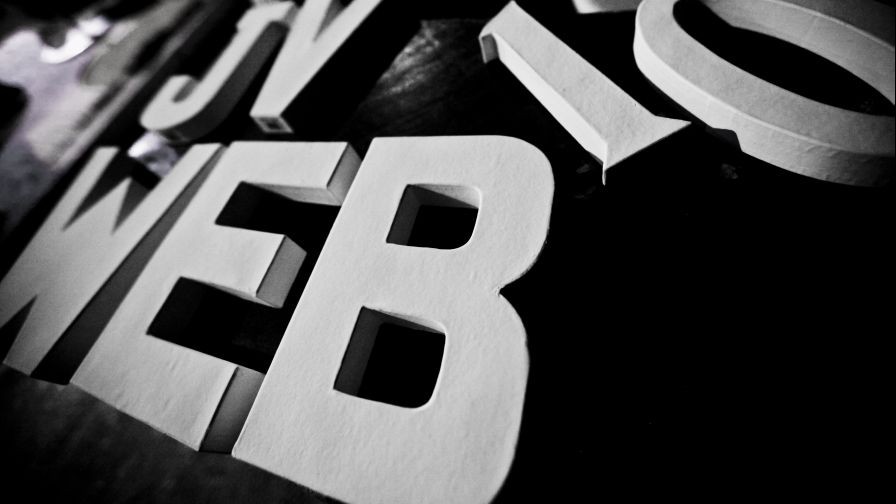 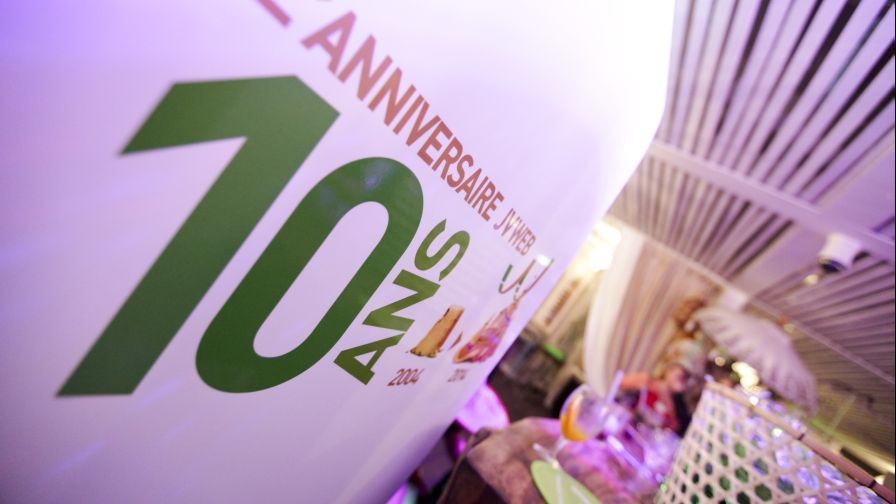 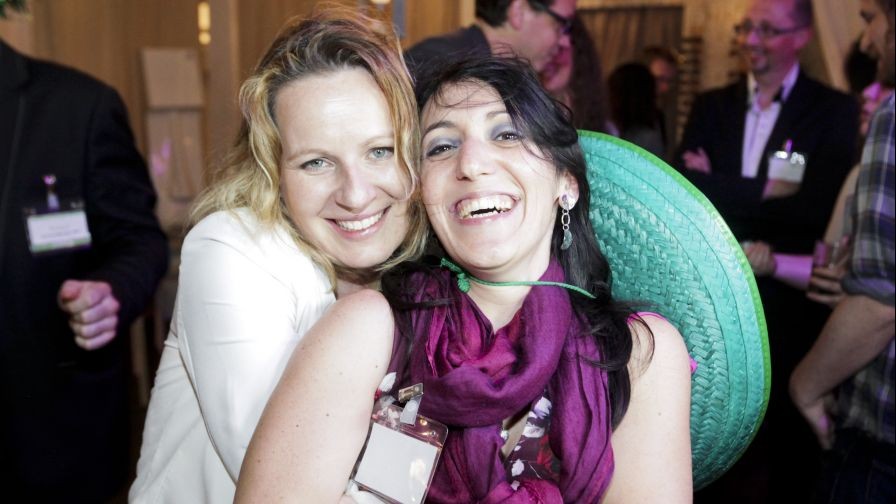 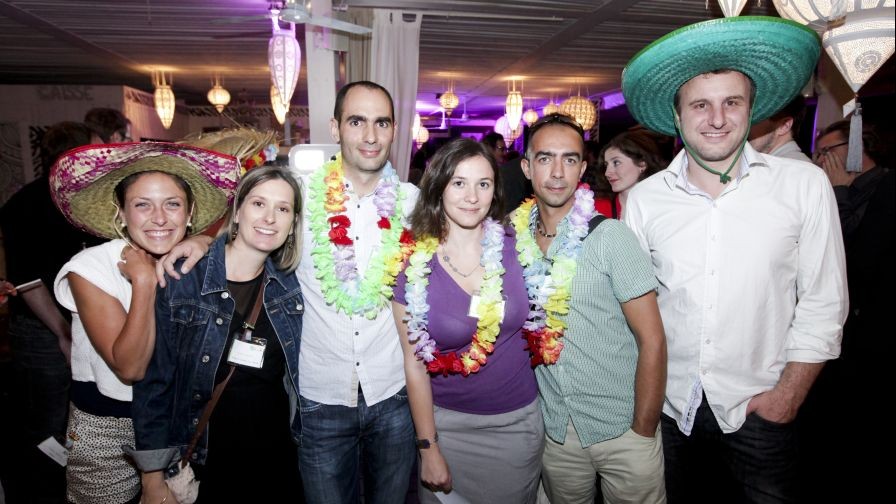 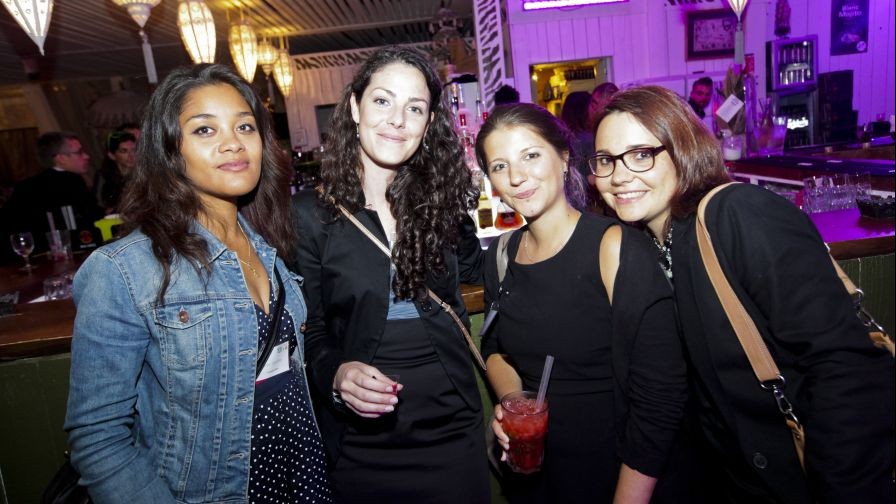 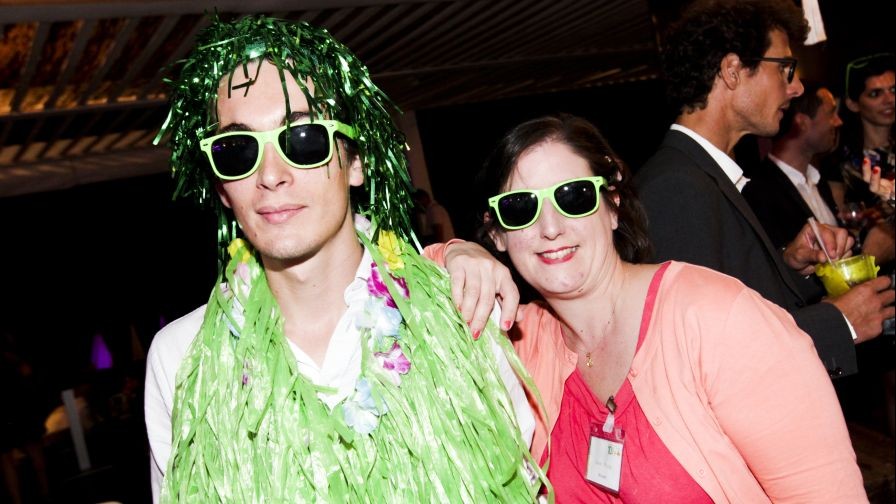 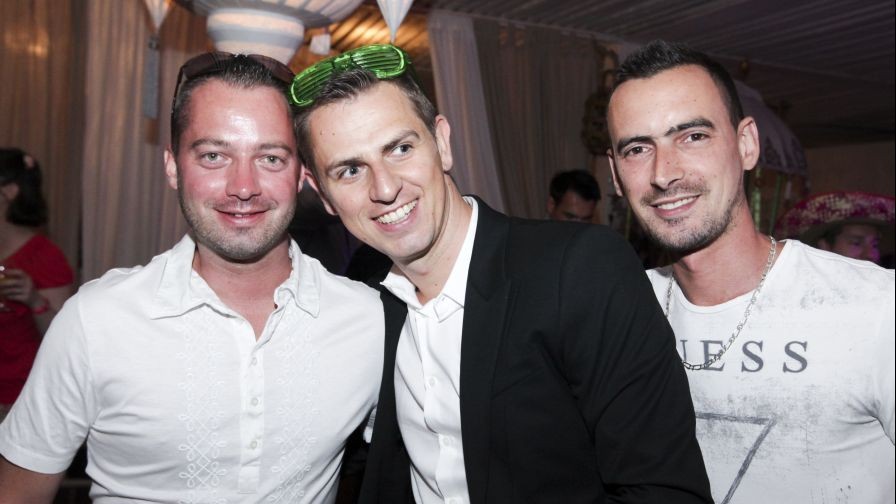 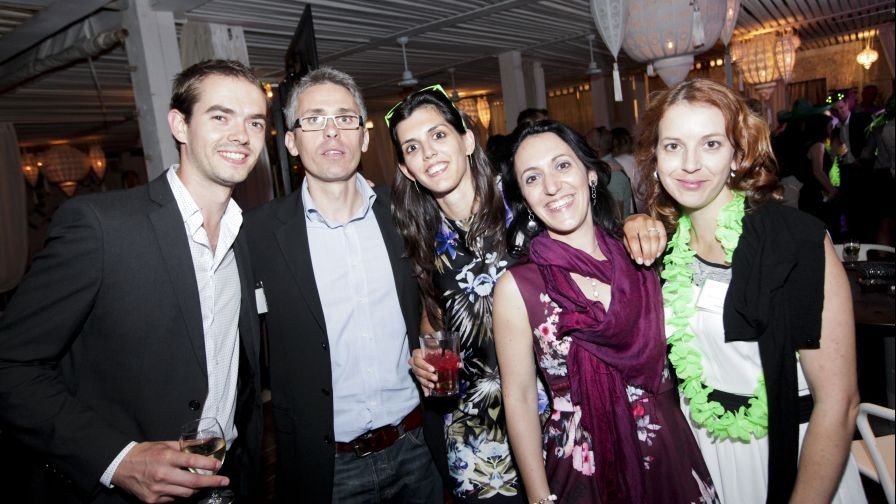 Starting life as one of France’s first specialists of sponsored links and e-marketing and now operating on an international level across 17 different countries, JVWEB had good reason to celebrate a decade in the industry.

Nearly 300 marketers made the trip to Carré Mer, one of Southern France’s most iconic beach venues on the white sand of Palavas-los-Flots just south of MontPellier.

Held over two days, guests whiled away the first evening sipping cocktails by the Mediterranean and sampling the culinary creations of Michelin star chefs the Pourcel Brothers.  JVWEB10's 'photomaton' caught a few of the more candid shots of the night, and at sunset the party continued inland at Le Pulp nightclub on the edge of Montpellier.

As celebrations came to a close at JVWEB10, JVWEB will be no doubt be hoping it can return to Carré Mer in ten years time to celebrate a 20th anniversary.

Mark manages all aspects of editorial on PerformanceIN as the company's Head of Content, including reporting on the fast-paced world of digital marketing and curating the site’s network of expert industry contributions.

Going by the ethos that there is no 'jack-of-all-trades' in performance marketing, only experts within their field, Mark’s day-to-day aim is to provide an engaging platform for members to learn and question one another, helping to push the industry forward as a result.

Originally from Plymouth, Mark studied in Reading and London, eventually earning his Master's in Digital Journalism- before making his return to the West Country to join the PI team in Bristol.