New research shows that nearly half of smartphone and tablet owners will commonly browse on their devices as they catch up on their favourite TV shows.

Commonly referred to as ‘second screening’, this trend is currently sweeping across the globe and causing marketers to ponder how they can take advantage.

In wanting to find out more about the effectiveness of online adverts when placed on a second screen, digital marketing firm Dentsu Aegis Network and its Amnet ad platform decided to compile a list of findings based on this exact point.

The company partnered with real-time TV ad tracking service wywy to measure the awareness and engagement of paid-for commercials when paired with online placements.

Amnet worked off the theory that synchronising online ads with TV commercials would ensure that viewers were always keeping one eye on its advertisers’ content, thereby creating highly successful cross-screen campaigns.

The tests produced an array of promising results for multichannel marketers, with the additional TV ads causing a 35% lift in clickthrough rates for online placements.

Ament says a strong uptake for cross-screen campaigns was first spotted in Germany, which later caused other European countries to follow suit.

Frank Sulmann, managing director at Amnet Germany, says the integration of TV with real-time bidding platforms for online media gives companies like his own the chance to target TV viewers with a two-pronged approach.

Eric St Gemme, director of global advertising sales at wyw, is also in favour of the cross-screen attack.

“A vast majority of TV viewers are distracted using their second screen while watching TV, meaning that half the effectiveness of a TV advertisement is lost,” he commented. 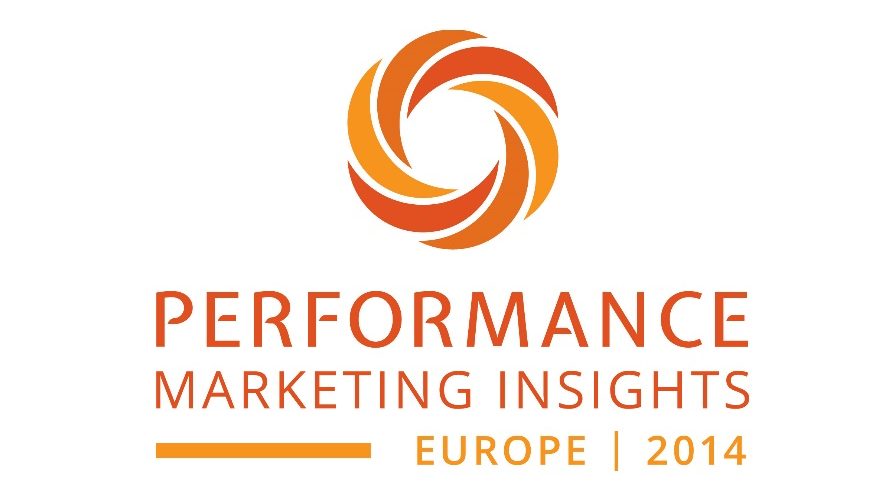