US programmatic video advertising platform, BrightRoll, has hired a managing director of European operations to help boost business across the continent.

Andy Mitchell, who will be based in London, is going to be responsible for leading sales and business strategy to drive the adoption of programmatic video in the European market.

Mitchell, who has more than 20 years of digital media and advertising technology experience, spent six years as MD at ANyMedia, the advertising network and technology division of Daily Mail and General Trust (DMGT). 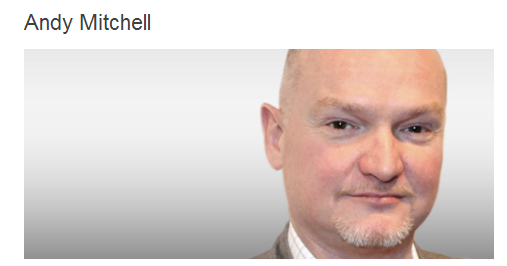 In this role, Mitchell was ‘instrumental’ in the commercial success of Mail Online, through the development of digital advertising teams and implementation of programmatic initiatives.

Senior vice president of sales at BrightRoll, Charles Whittingham, said: “BrightRoll is seeing an upward trajectory in the European market and we’ve been searching for a candidate of Andy’s calibre to further expand our leadership position in the region.”

BrightRoll said it had been ‘biding its time’ in looking for the new European MD.

As part of the company’s rapid expansion, BrightRoll is also advertising for more than 30 new employees to join the company, across its offices in London, New York, Toronto, San Francisco and Santa Monica.

For more on BrightRoll see below:

Why Gaming Offers a Huge Opportunity for Advertisers

The Barbell Strategy: Equally Weighted, or Time to Take Sides?