Revenue was way up, fueled by advertising which continues to grow at an incredible rate. Out of the $2.5 billion total revenue in Q4 2013, over 90% of that ($2.3 billion) came from advertising. For a business that started as freeware to college kids with many analysts wondering how it would generate serious income, Facebook has proven to be a major player every quarter since it went public in 2012. 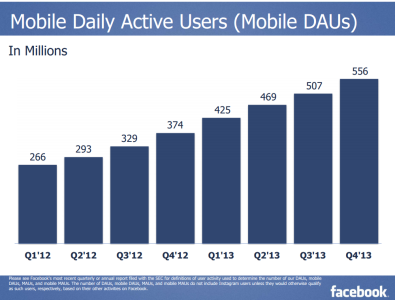 Although Zuckerberg and his team spoke about Facebook’s diversification into a number of areas– from Instagram to video to Messenger – the main theme was undoubtedly around Facebook now successfully becoming a ‘mobile first’ company.

Four key pieces of evidence pointed to this major shift in the way Facebook is thinking about the future of their business.

Exhibit A – How many times mobile was mentioned

In fact there were more mentions of mobile this time than any previous quarterly earnings call, and  Zuckerberg underlined the point with the hard to ignore statement: “We are a mobile business.”

For a company that has only recently been involved in mobile marketing, the numbers are staggering. In Q4 2013, Facebook’s mobile advertising business surpassed (for the first time) the one billion dollar milestone to $1.25 billion – that’s more revenue than their entire advertising business just a year prior in Q4 2012!

In fact, 63% of Facebook’s total ad revenue is now mobile with desktop falling behind. The biggest mobile ad revenue day in the company’s history also occurred during Q4 2014 in November: Black Friday.

One of the interesting internal tidbits that Zuckerberg shared was that his company surveys 35,000 users every day about how they use Facebook to gather insights that drive product development.

Zuckerberg knows that if consumers find Facebook ads useful and compelling, they won’t feel the disruption of marketing. And that’s extremely important to the company’s future. He has long been an advocate of the user experience on his platform and backed up this point making it clear that Facebook believes in the ‘long game’ not the ‘short game’ when it comes to advertising. And advertisers will be pleased to know that its belief in being sensitive to the user appears to be working. As Facebook grew its ad load during 2013, user sentiment around mobile ads also grew (and stayed stable on desktop ads) - a good sign that Facebook won’t lose its user base as it increases its advertising potential.

Exhibit D – Investing in mobile is the future of Facebook

Throughout the entire call, the Facebook executives continued to push mobile as the core of their business strategy, both in the short term and the long term. Some of the mobile initiatives mentioned included:

Running small tests of Facebook advertising within third party apps
Making Messenger a standalone application with big plans on pushing more mobile usage
Mobile enhancement with Graph Search Facebook’s powerful, natural language search engine;  Zuckerberg asserted that bringing its game- changing search functionality to mobile is a priority and his team is focusing on a long term, 3-5 year investment in this area
Mobile retargeting; retargeting has been shown to work across many other media channels, including Facebook’s own desktop formats. And mobile retargeting will be a no-brainer for many marketers. 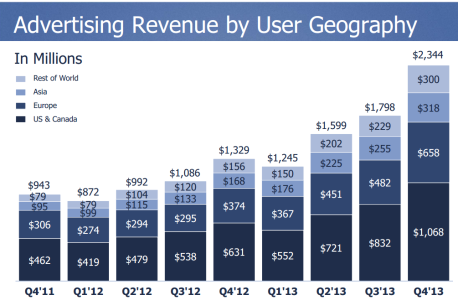 Facebook advertising is now a proven tactic for marketers around the globe. With consumers spending more and more time on mobile devices, it makes sense for the company to see this new battleground as a tremendous opportunity for their future. Facebook now boasts 556 million daily active mobile users on its platform and that number looks to continue to grow.

For marketers looking to expand their mobile ad campaigns, Facebook should be one of the first partners to consider. 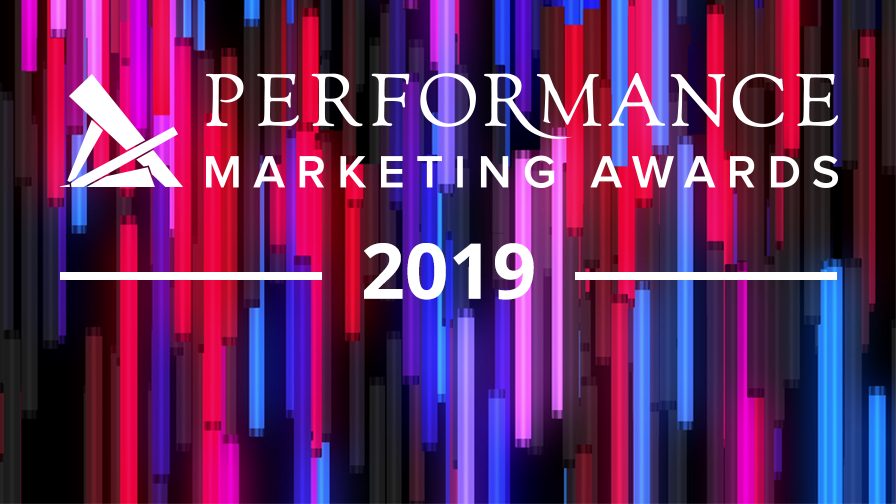 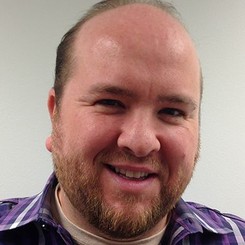 Josh Dreller is the Director of Marketing Content & Research for Kenshoo. Josh is able to dive into one of the biggest online marketing data sets (big data) and pull out compelling insights to help digital marketers better understand their world.