US affiliate marketing tracking, analytics and technology platform, AvantLink, has announced the launch of a Paid Placement Bidding System.

The new offering, from the Utah-based business, allows publishers to streamline and automate display ad placements on their site(s) in daily increments. At the same time, giving merchants an opportunity to bid on and secure these placements for specific dates.

Publishers set a minimum 24-hour bid amount for each placement offer. They can manually accept or deny bids, or auto-accept them. Merchants bid on specific date ranges, however competing stores can out bid one another with higher bids. 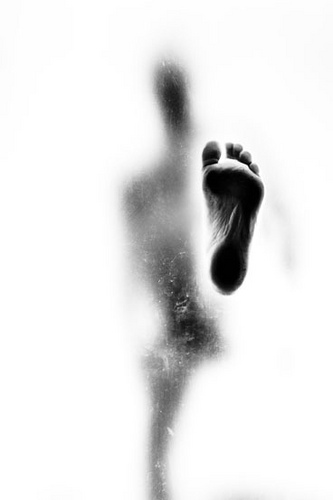 He said the new feature represents a ‘fundamental change in the way affiliate ads will be placed’ on affiliate sites.

"We pride ourselves on responding to the needs of publishers, and with Mark's help we came up with a solid system that meets a demand and solves a problem,” Kalbach, said.

"Sale referrals are great, but there is also inherent value for merchants in targeted branding. Merchants on our network can now secure premium placements on high-value publisher websites, even outbidding larger competitors in the process.”

Kalbach said the Paid Placement Bidding System evens the playing field for all merchants and that the response from BETA testers has been ‘overwhelmingly positive’.

AvantLink said it only partners with high-value web retailers which supply product catalogues on a percentage of sale (CPS) arrangement.